Dar es Salaam. A U.S.-based environmental think tank has revealed a number of issues with the ongoing government’s plan to ‘relocate’ indigenous people from Ngorongoro to designated areas in Tanga and Manyara regions.

Tanzania has designated Msomera village in the Handeni district of Tanga region and Kitwali A & B villages in the Simanjiro district of Manyara for people who will offer to voluntarily relocate from Ngorongoro. The government says volunteers will be provided with houses as well as land for grazing.

However, a fact-finding mission conducted in March and April 2022 by the Oakland Institute has revealed discrepancies between government promises and the situation on the ground.

The Oakland Institute says in its latest brief that resettlement plans face several serious issues, many concerning the resettlement process and feasibility of the selected sites.

These issues include failure to consult communities in Msomera and Kitwai; lack of adequate water and grazing land in selected sites; concerns over promised social services; risk of conflict; and incomplete resettlement plans.

“Only after construction had already commenced, the government allegedly informed the Handeni District Council the houses being constructed would be for [Ngorongoro] residents who have ‘volunteered’ for resettlement,” the brief states.

Similarly, in Kitwai B, the village ward and district councillors had no knowledge that their village had been chosen as a resettlement site, the brief explains, adding: “Crucially, no social or environmental impact assessments appear to have been conducted prior to choosing the relocation areas.”

This revelation, however, is in sharp contrast with the reporting by the government-owned Daily News newspaper that on March 14, 2022, covering the government’s delegation to Msomera, said that villagers consented to the resettlement plans.

“The residents of Msomera expressed their readiness to receive their counterparts, who are willing to relocate from Ngorongoro, extending appreciation that their arrival will contribute to the improvement of infrastructures and other social services including water, health and electricity,” the paper reported then.

On the lack of adequate water and grazing land in selected sites, the Oakland Institue describes the problem in both Msomera and Kitwai as “a very serious issue that already impacts communities living in these areas.”

Only one water collection point

According to the organisation, in Msomera, there is only one water collection point powered by a generator to pump water for diverse demands, but there are shortages of water during dry seasons.

“Residents in Kitwai suffer from water shortages for both human and livestock use as portions of the supply contain too much salt for safe consumption,” reads the brief in part. “In Kitwai A and B, recent droughts have had a devastating impact on livestock—over 6,000 livestock perished in the 2021 drought.”

But Minister for Water Jumaa Aweso told the Daily News newspaper on April 26, 2022, that the government would ensure that all water projects in Msomera village were completed on time so that the residents could access clean and safe water, promising to construct a dam that will be able to store 700 million litres of water.

Given the fact that local communities present in the relocation sites were not consulted prior to the decision and the areas suffer from inadequate water and grazing land, the Oakland Institute also warns that the risk of conflict cannot be exaggerated.

“Increased competition over scarce water and grazing resources has the potential to escalate into violence during increasingly frequent drought periods,” the organisation states in its briefing. “There are also potential conflicts between pastoralists and agriculturalists.”

The government seeks to relocate Maasai from Ngorongoro, arguing that increased human activities there put the UNESCO-inscribed world heritage site at high risk of destruction.

But activists argue that the very existence of the site is thanks to the long-term care and conservation by the Maasai people and instead of evicting them, authorities should reward and laud them for their role in guarding the site against destruction.

“It is imperative that indigenous residents of [Ngorongoro] are not just consulted but given substantial authority over any resettlement schemes or changes to land use regulations,” the Oakland Institute demanded.

“The dominant framing used by international conservation agencies and Tanzanian government departments—that the [Ngorongoro Conservation Area] NCA must either prioritize conservation or indigenous livelihoods— ignores the evidence that empowering indigenous communities is the most effective way forward to ensure environmental sustainability,” it added.

As the debate over the fate of indigenous people in Ngorongoro gets increasingly heated, we would like to get your views on how best the government and relevant stakeholders can amicably address the issue. Contact us at editor@thechanzo.com. 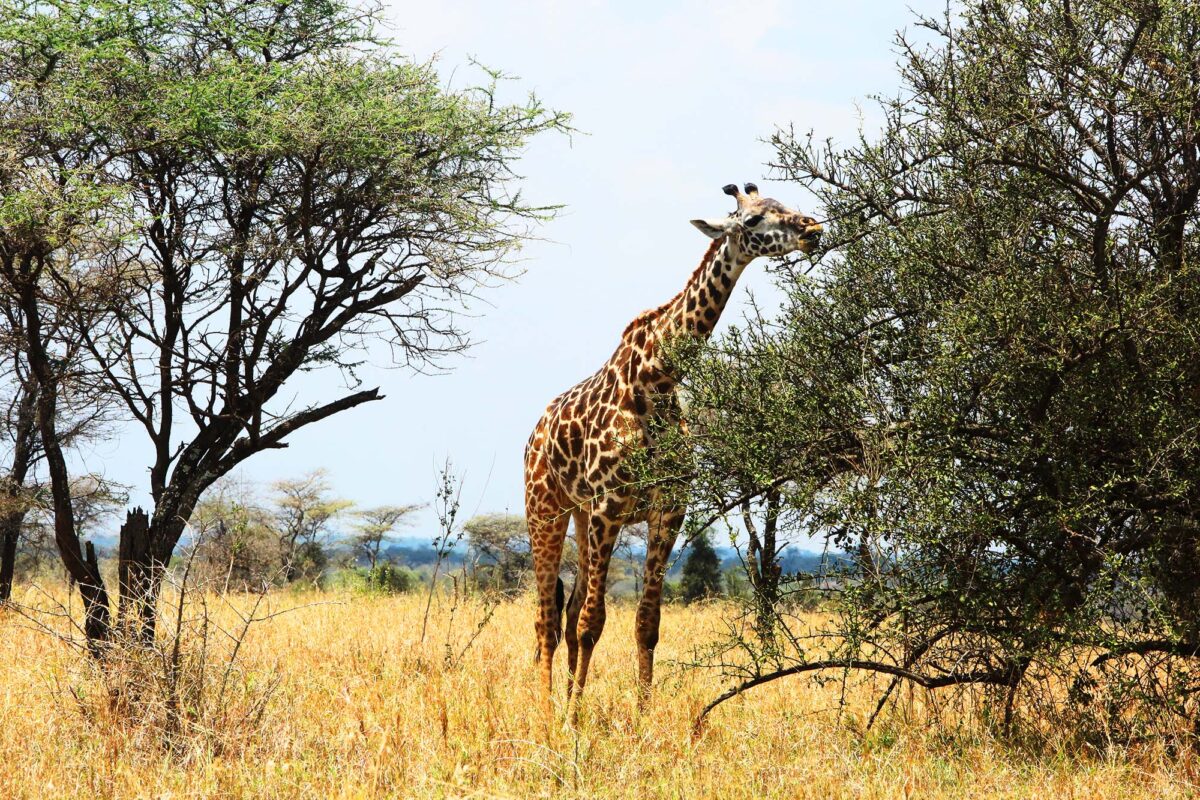 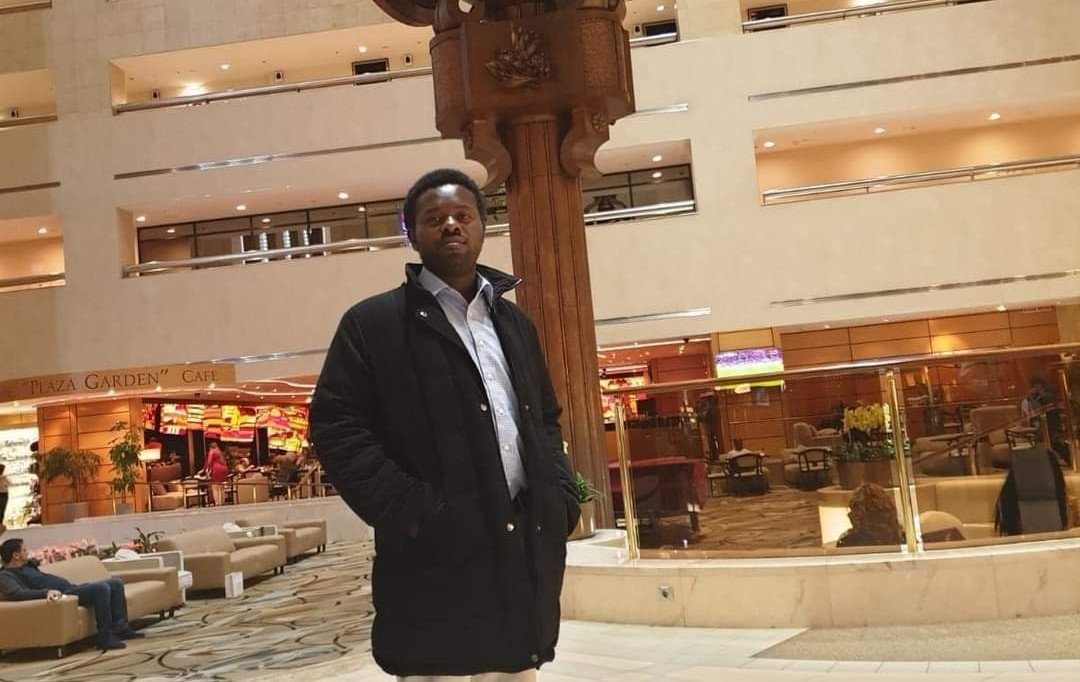 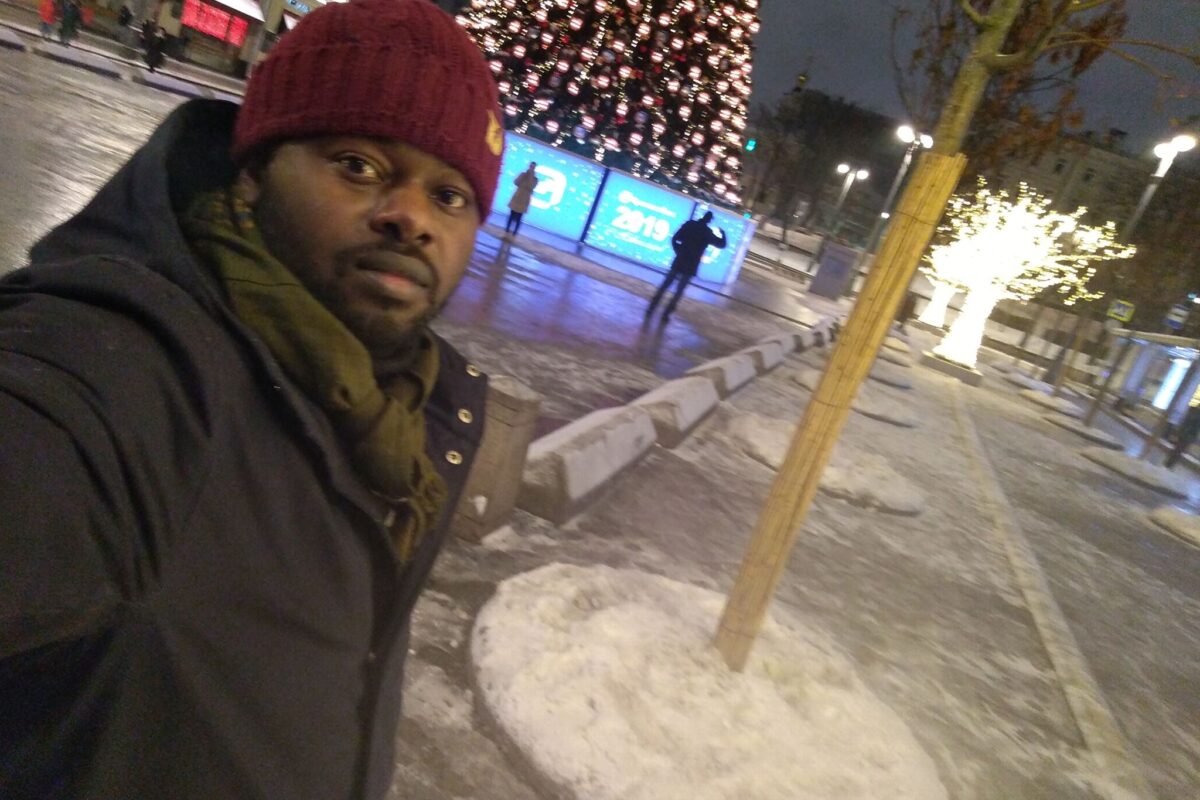