More women have been nominated by political parties to contest for constituency seats in the upcoming 2020 general elections than in any other election in the history of Tanzania’s multiparty politics, The Chanzo analysis has revealed.

Collectively, the parties have nominated 672 candidates of which women are 102, an equivalent of 15 per cent of the nominees.

Perspectively, this is an increase of 5 per cent in women participation in constituency elections if one compares the number of women candidates for the 2015 general election.

But our analysis shows that there is more to this story.

In case you are wondering about the status of ACT-Wazalendo, the party was either not existing then or unknown.

This is an equivalent of nine per cent, seven percent and 15 percent of the candidates respectively.

It is against this background that the 2020 general election is seen as significant as far as women participation in politics and public leadership is concerned.

This is the view of Dr Victoria Lihiru, a gender activist and law lecturer at the Open University of Tanzania (OUT).

In an interview with The Chanzo, Dr Lihuri, who has written extensively on the topic of women and politics, said: “The fact that we had 37 per cent of women in the past [eleventh] parliament [shows that] other women were inspired by their fellow women who were in the parliament.”

Ms Imani Hatibu, a lawyer and gender activist,  shares a similar opinion. She told The Chanzo in a recent interview that:

‘There has been awareness-raising campaigns conducted by various actors, State and non-state. The goal has been to encourage women to go and vie for political spaces. Also many [women] are motivated by fellow women who won positions in different political spaces during the previous general election.” 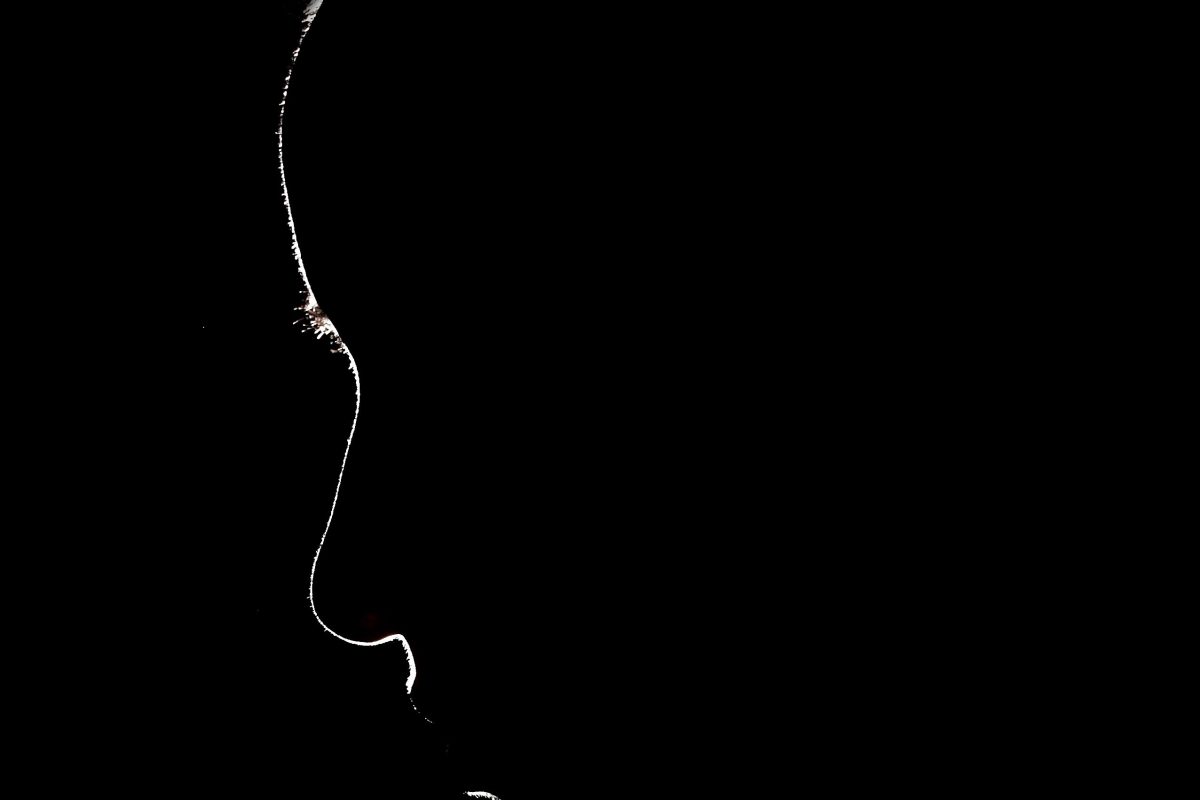