Growing up as a Maasai boy, I learned a lot from my parents. From the importance of work and the general Maasai values, such as responsibility, to the cherished traditional norms and culture.

But as I grew up, and when I started attending school, I started to question a lot of things. The majority of Maasai boys and girls miss out on classes because they overstay at Olupukel herding cattle for the promise that their fathers will pay their dowries and, maybe, get one or two cattle in future.

This missing out on classes by many Maasai children has been one of many other things that have occupied my mind for such a long time. Not only because I had the privilege of going to school myself but I have witnessed the economic situation of the Maasai people deteriorating over time.

The pastoralists’ life is a very hard life. The lack of permanent settlement, for instance, means that it is hard to grow wealth that persists. This, in turn, means most pastoralists are never free from the humiliating poverty. Here, you have not considered severe droughts that for years have been responsible for putting Maasai people deeper into the misery pit.

Droughts not only result in the deaths of livestock. They also lead to the deaths of the owners of that livestock who fail to stand the scene of their cattle’s carcasses. In an attempt to find solutions to their problems, Maasai people figured out that if they are to prosper, they will have to settle down.

But for Maasai people who decided to settle in, for example, the Ngorongoro area, have not been so lucky. The native people there are currently facing a very saddening fate as the Tanzanian government is planning to evict them from their ancestral land without compensation.

The so-called relocation exercise is also riddled with so many flaws. Having no claim of land means you won’t be able to accumulate wealth over time, which in turn means the majority of Maasai people will have to rely on the charities of unreliable natives for both their survival and that of their livestock.

And even if the government claims that volunteers will be provided with housing and grazing land in the designated areas of relocation, there is something so priceless that people suffer when evicted from their ancestral land. Eviction robs people of their history, wealth, and security. It often breaks the fabric of society.

But Tanzania seems to be losing sight of all of these. By evicting the native people of Ngorongoro, the government seems to put animal rights ahead of human rights. How callous must our leaders be!

For centuries, Maasai people have engaged in this honourable activity of herding goats and cattle for livelihood to avoid exactly what the government is forcing them to accept now: the charity of strangers. After all, a just society needs no charity, and no community can so proudly testify to that than that of the Maasai.

A fight for justice

But it seems now that authorities think the Maasai people need a saviour. Who could have thought our political class could have been so infested with prejudices! The threat facing Maasai people today is the threat against their culture and their way of life. And I think that is unacceptable.

We don’t need sympathy as a people. We just need justice.

The justifications provided for evicting Maasai people from Ngorongoro have proved time and time again to be baseless. Maasai voices are treated unfairly and the history of Ngorongoro is distorted and inaccurately told. This is done to achieve a single goal of kicking us out of the land wanted for animals and tourism.

Very few outside the Maasai community are standing up against this brutality. Even when the plight of the Maasai people gets some media coverage or makes it to the activist circles it always does so in a manner that does not best serve the interests of the Maasai.

But Maasai are resolute people who have survived hardship and crises for generations. They will not be broken down. They will rise above the present threat to their lives victorious. We would never give in to intimidation.

Ezekiel Ngitoria teaches economics at the University of the Witwatersrand, South Africa. He is a native of Ngorongoro. He can be reached via elengaram87@gmail.com or on Twitter as @maishatz. These are the writer’s opinions and do not necessarily reflect the viewpoint of The Chanzo Initiative. Do you want to publish in this space? Contact our editors at editor@thechanzo.com. 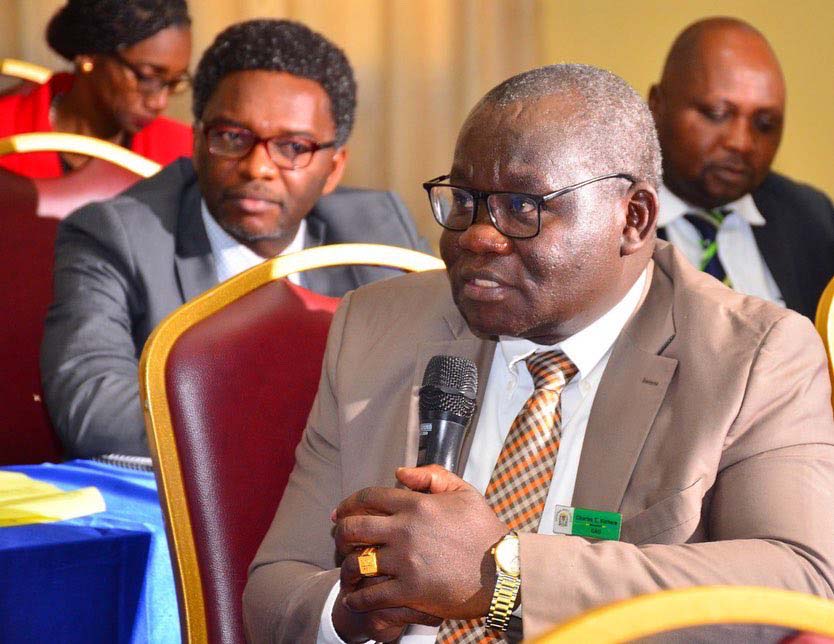 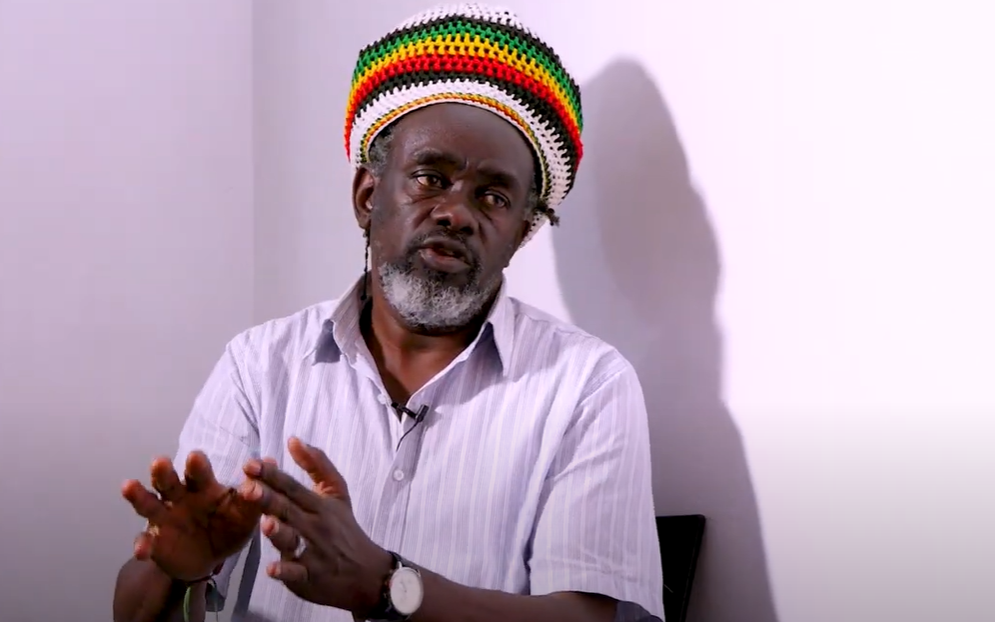