Dar es Salaam. Over 1,000 members of the ruling Chama cha Mapinduzi (CCM) youth wing (UVCCM) led by the wing’s national chairperson Mr Kenani Kihongosi are touring the Ngorongoro conservation area in what they say is part of the efforts aimed at boosting local tourism in Tanzania.

Mr Kihongosi told journalists on Sunday that the plan is to visit a number of tourist attraction sites located within the conservation area, adding that what moved them to organise themselves for the tour is to “support President Samia Suluhu Hassan’s Tanzania: The Royal Tour film.”

In the film, Emmy Award-winning journalist Peter Greenberg travels with President Samia throughout Tanzania. The Head of State acts as a guide who showcases the country’s history, culture, environment, food, music, and high-profile tourist sites.

“The youths funded the trip with their own money,” Mr Kihongosi told journalists. “We hired a total of 149 tourist vehicles with each carrying 19 youths. We came here to Ngorongoro to witness the tourist attractions we have as a country and encourage other Tanzanians to visit them.”

The youths’ trip to Ngorongoro, however, comes at a time when the UNESCO-inscribed World Heritage site is embroidered in a deep controversy following the government’s attempt to ‘relocate’ the native people of the area to Handeni, Tanga and Simanjiro, Manyara.

The government says that continued human and livestock activity in the area threatens its World Heritage status but indigenous people from the area have instead blamed the destruction of the site on underregulated tourist activities there.

Mr Kihongosi did not address this controversy when he spoke to journalists when the UVCCM tourists arrived in Ngorongoro. He instead spoke of how their initiative supported the entire tourism value chain by paying for food services, accommodation and transport.

But some activists advocating for indigenous peoples’ rights in Tanzania were not pleased with the UVCCM’s decision to flock to the Ngorongoro conservation area with such a number of vehicles, claiming that it could contribute to the environmental degradation in the site.

Susanna Nordlund, who blogs at View from the Termite Mound, a blog about threats against Maasai land in Loliondo, said in a Twitter post that the UVCCM’s trip to Ngorongoro is just another proof that the government’s motivation to “evict” Maasai people from Ngorongoro is far from environmental concerns.

“Baby CCM in 142 vehicles celebrating their mama and the destructive tourism industry, making it, if possible, even clearer that the threats against Maasai land have nothing to do with environmental concerns,” wrote Ms Nordlund who has been outspoken when it comes to defending Maasai rights in Tanzania.

Ngorongoro Eviction Saga: Why Tourism Budget Speech Is the Anti-climax 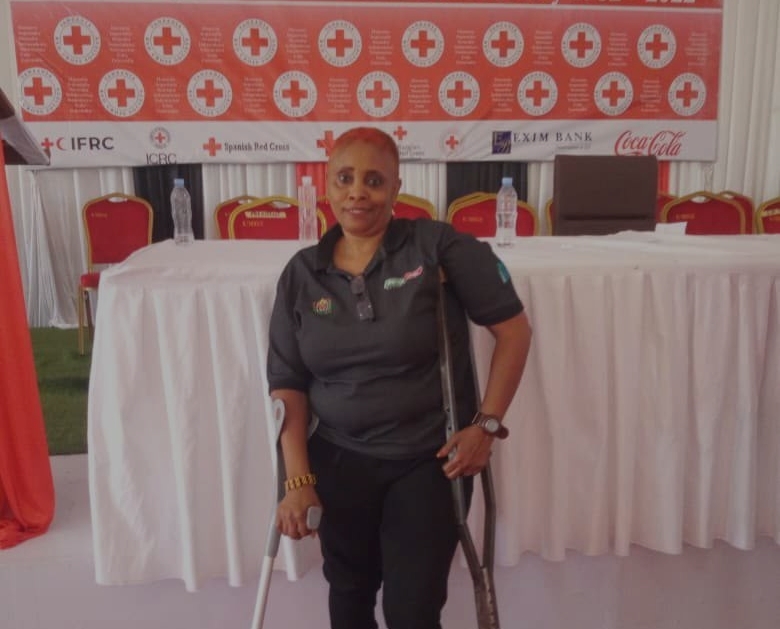