Dar es Salaam. Justice seems to be far from being served in the case against Lengai ole Sabaya after a court on Friday dropped all economic sabotage charges against the former Hai district commissioner and co-accused due to legal shortcomings observed in the case’s charge sheet.

The economic sabotage case is the second to be dropped after a court on May 5, 2022, dropped an armed robbery case against the controversial former DC and co-accused after judges concluded that the entire process that led to their conviction was “flawed.”

On October 15, 2021, the Arusha Magistrate Court sentenced Sabaya and three others to 30 years in prison each after they were convicted of armed robbery.

But Mr Sabaya and his co-accused appealed against the sentence after being unsatisfied with the court’s decision with their lawyer Mr Mosses Mahuna saying then that the ruling had many loopholes.

On May 6, 2022, the High Court of Tanzania, the Arusha zone, freed Mr Sabaya and two of his colleagues after judges found that there were flaws in the entire process that led to their conviction, which include disagreements between witnesses.

Together, they faced five counts of leading a criminal gang and the fifth charge is money laundering and extortion of Sh90 million from businessman Francis Mrosso while knowing doing so was a conspiracy to commit corruption.

Of the five offences, Mr Sabaya alone faced three charges of conspiracy to commit corruption, extortion of Sh90 million and abuse of power while he was the DC for Hai.

But these charges were also dropped on Friday after the court ruled that the charge sheet in the case against Mr Sabaya and his co-accused had some legal shortcomings.

Senior Resident Magistrate Patricia Kisinda was quoted as saying that the evidence by the prosecution was inconclusive, thus failing to substantiate the charges against them.

Judge Kisinda also said that the court found that the indictment was flawed and that the evidence presented against them in court could not prove the charges.

This means that Sabaya will have to be released from jail and once again tastes the air of freedom after almost eleven months of court battles.

It is not clear if the government – the respondent in the case – will file fresh charges against the youthful leader known for his ruthless style of leadership.

Many people who shared their opinions online expressed their disappointments over the development, with many of them thinking about the impact that the acquittal will have on Mr Sabaya’s alleged victims 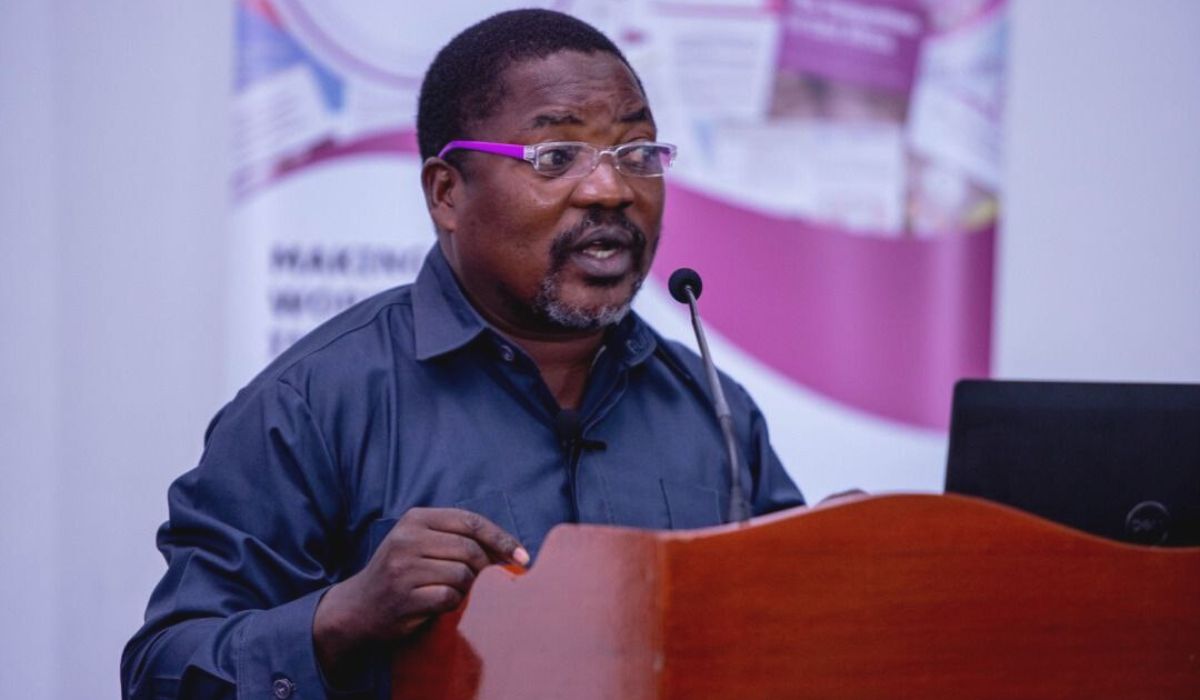