Thanks to COVID-19 and its associated effects, particularly on world economies, many countries have been forced to come up with measures to respond to shocks caused by the pandemic. Among measures at the top of these countries’ to-do lists were fiscal measures.

The International Monetary Fund (IMF), for example, had issued Special Series on Fiscal Policies to Respond to COVID-19, suggesting immediate, targeted and mostly temporary measures likely to support health priorities, survival of businesses which were going to fail, as well as to enhance revenue sources, among other things.

It was at this juncture that the so-called ‘solidarity surcharges,’ also known as ‘solidarity levies’ or taxes were suggested. Experts define solidarity tax as an additional tax levied by a government to fund socially unifying activities or projects.

This levy, usually, places an additional burden on taxpayers and sometimes non-taxpayers within the meaning of taxation laws and rules.

Tanzania, like any other country, is also trying to go with this ‘solidarity agenda’ as it is repeatedly evident in every statement by Finance and Planning Minister Mwigulu Nchemba in his attempts to “clarify” the levies to citizens.

READ MORE: Electronic Levies Continue To Be A Hard Nut To Crack in Tanzania

In his own words, Dr Nchemba has been telling residents of Tanzania that the introduced electronic levies – on mobile money transactions and bank withdrawals – are not a business tax nor are they derived from business profits.

Instead, the Iramba West MP (Chama cha Mapinduzi – CCM) said the levies were introduced as solidarity funds so that the government could get resources to implement projects that are necessary for the public.

I think the introduction of the levies is a very commendable move. Tanzania is not the first nation in the world to introduce the levies. The same levies have been introduced in countries like Germany, France, Kenya, South Africa and other places in the world.

But I understand why many people are opposed to the levies, putting authorities in constant need to clarify them. One would assume if the public positively accepted the solidarity agenda in one accord, there would be no one crying foul against levies or taxes.

I can explain the opposition to the levies on the fiscal legitimacy crisis that Tanzania, as a country, faces. Fiscal legitimacy comes when citizens trust that their taxes are going to be beneficial for all and not for a selected few or funding lavish unnecessary government expenditures.

This consequently causes their willingness to pay taxes continuously without frequent outcries.

Experts in the area have identified characteristics of fiscal legitimacy which are transparency, accountability, responsibility, effectiveness and efficiency, and fairness and justice of a tax system.

Out of all seven, the most important characteristic is fairness and justice. According to a survey by Twaweza, a local non-government organisation working on issues of governance, people who dispute levies have revealed that the said levies are high and pose a burden to them.

This is very interesting to note because why would the government forget to consider a very important principle of taxation which is people’s ability to pay?

It is important to note that, taxes become legitimate when people are able to pay and when they trust that the state is going to spend them well. Short of that they will always find means to avoid them.

“No nation ever grew more prosperous by taxing its citizens beyond their capacity to pay,” Former UK Prime Minister Margaret Thatcher once said. “We have a duty to make sure that every penny piece we raise in taxation is spent wisely and well.”

In order, then, for the government to discourage avoidance which was recently reported by Vodacom Tanzania, causing loss to the company, the public needs to be properly informed of the collections of the said ‘solidarity funds’ and also to which solidarity projects the same has been used or intended to be used.

Some people have even suggested that if donor-funded projects are labelled with the names of responsible donors, why not label projects funded by the so-called ‘solidarity fund’ thus?

This will lead to the good use of the funds and proper audit which eventually will reduce the chances of people avoiding them.

Govt Reviews Electronic Levies As Resistance Against Them Refuses to Die 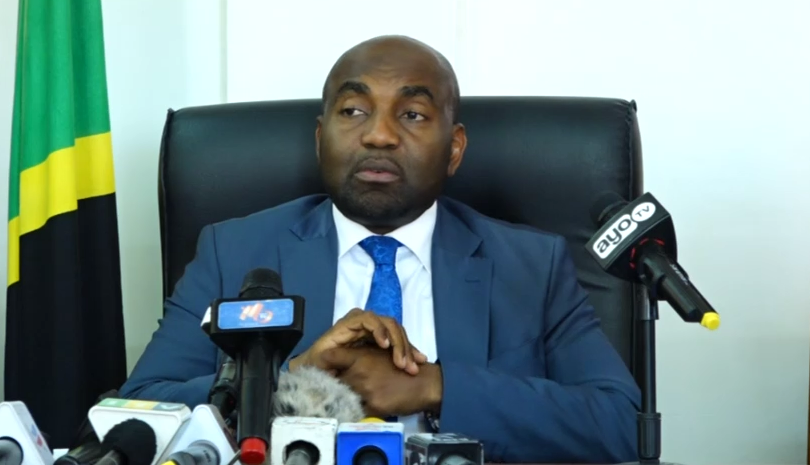