Internet access and affordability of data have been incorporated into the Tanzania National Information and Communications Technology Policy of 2016. Checking the price of selling one megabyte, it can be said that the price has decreased.

For example, the data from 2019 and 2022 shows that the price paid per one megabyte has decreased from an average of Sh40 per megabyte to Sh8 per megabyte.

The table below shows the prices per megabyte for every telecommunications company in Tanzania. The data have been extracted from the quarterly reports of the Tanzania Communications Regulatory Authority (TCRA). 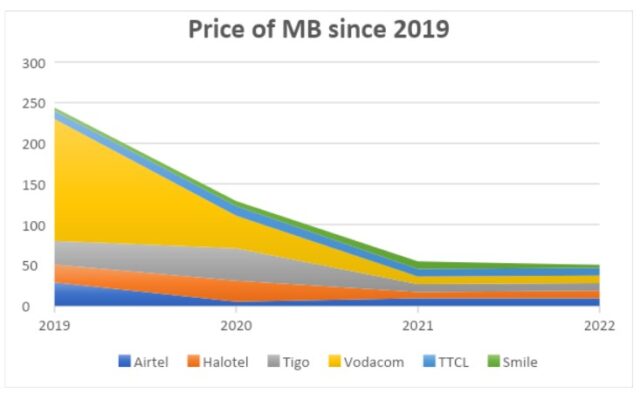 While the price per megabyte seems to decrease, it must be noted that most people are subscribing to data bundles rather than using the internet without them.

These bundles offer different packages, and 95 per cent of Tanzanians prefer to use them. This explains why people are more sensitive to data bundle prices.

On April 2, 2021, TCRA had to stop the use of the new bundle prices following a public outcry. However, the prices increased some days later and again in 2022.

Checking the average price of one megabyte in a data bundle, it can be seen that it has increased from Sh1.6 to Sh1.8 per megabyte.

More than once, TCRA has said that Tanzania has relatively low prices compared to other countries in East Africa and Africa at large.

Internet access is important for development; it should be accessible and affordable, with good quality.

In November 2021, the then-Minister of Information and Communication Technology, Dr Faustine Ndugulile, showed that he understood the importance of internet access.

“Internet is an essential tool for development,” Dr Ndugulile said in a Twitter post. “Internet needs to be accessible, affordable, and of good quality. Governments, civil society organizations, [the] private sector, and academia are partners in internet governance and development.”

This shows that state actors know the importance of the internet; they just need to be shown what the issues are to consider when setting the price for data and data bundles.

What is to be considered when setting the price?

The common argument that actors in the industry use to explain why people want prices to be lowered is the comparison with other countries, which often makes them appear to be the cheapest data providers.

However, when setting the price of data and data bundles, the cost of living must be considered, rather than comparing it to other countries.

Recently, the Alliance for Affordable Internet (A4AI) provided a good point to consider when setting the price: the average income of people.

They have recommended that the price for five gigabytes should not exceed two per cent of the average monthly income of a person, and this is the goal that has been set to be reached by 2026.

The issue in Tanzania appears to be different, however, as the prices are increasing and moving away from the recommended threshold.

Right now, the average income in Tanzania is Sh410,147, and the amount differs depending on the nature of employment and whether someone is in Tanzania Mainland or Zanzibar.

There are three groups for which average monthly income has been calculated: employed, self-employed, and income from agriculture.

The average income for employed people is greater than the income received from agriculture.

This is 12 times the average percentage of income recommended to buy five gigabytes of data.

Despite authorities’ attempts to justify the data prices by comparing living standards, the prices remain high and adjustments are needed to meet the goals of the National ICT Policy of 2016 and increase the exploitation of e-opportunities to alleviate poverty.

Francis Nyonzo is an economist interested in social justice and digital rights. He is available at francisnyonzo@gmail.com. These are the writer’s own opinions and do not necessarily reflect the viewpoints of The Chanzo Initiative. Do you want to publish in this space? Contact our editors at editor@thechanzo.com for further clarification. 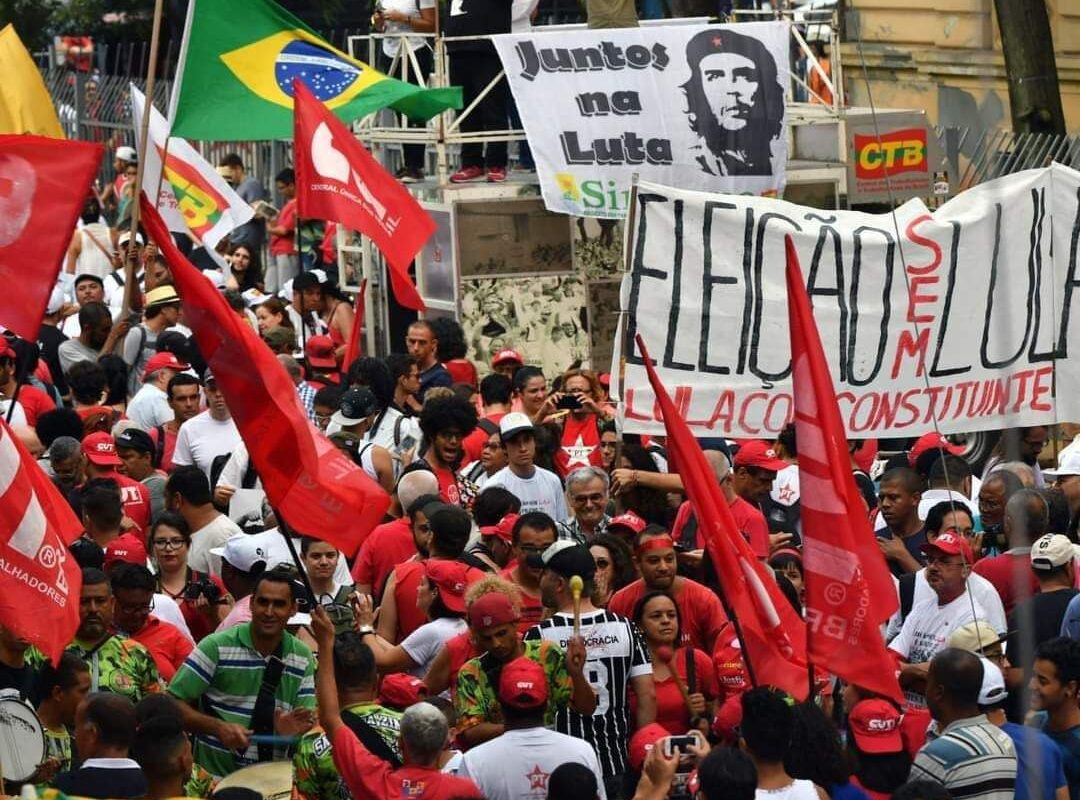