It was the usual morning in Dar es Salaam, the daily routine, checking the calendar and enjoying the plenty of sunshine before the heat set in. One of the appointments in my calendar was with Zabuni, a local App that boasts more than 1,000 subscribers. Zabuni is a Swahili name which means a tender in English. The App specifically deals with tenders from both public and private entities. I’m usually exited with this kind of meeting, that is, meeting someone completely new to the field, most of the time great ideas emerge in this kind of meeting. And I was right.

That morning, I met Victor Vincent, a 30-year-old founder of the Zabuni App. He invited me to his working space, a green-painted room, with long tables, an electric extension on the wall. You can actually sense that this is a place for serious business. Perhaps it was painted green to calm the mood, yes it worked. I was excited to start learning about the Zabuni story and its vision for the future it seeks to build.

“I noticed that people were struggling to get tender information whether it is from public offices or private offices,” the young Vincent responded to my question on what inspired him to develop the Zabuni App. Tenders are scattered; it’s hard to follow, he says. “But also, it is very costly to advertise in newspapers. This has become one of the negative incentives which make many companies avoid sharing their tender and proceeding steps widely. So, I thought, “Why not make an App that can bridge this gap but also provide more tools for companies and public institutions to become more open?”

Not an easy journey

I was curious to learn more about his journey in developing the App from the idea to execution. 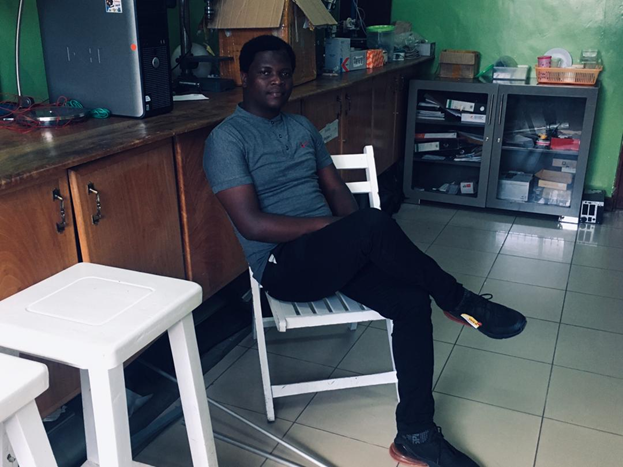 It was not an easy journey he explained, for he had no resources to pay the developers. As Vincent puts it: “I had this idea since September 2018, the first thing was to find a good developer. I managed to get a recommendation for a developer. However, because I didn’t have money for the down payment the project had to stall to February 2019.”

Vincent tells me that that was when he managed to get the 40 percent down-payment and continued to pay the rest in small amounts as the project continued. In an effort to look for people who can support him and his initiative, he applied for one start-up support program called BESB but he was not successful.

“The hurdle came back again when the project was complete,” says Vincent. He was required to finish the final payment for the App, for it to be in the App-stores. This took a while. He narrates: “I tried to reach out to colleagues who could lend me some amount, but I wasn’t successful.”

Luckily, by November 30, 2019, Vincent managed to finish paying the developer, and the App was officially launched in the Google Play Store.

As we dived into some of the priorities of the Zabuni App, which Vincent outlined succinctly, I came to a realization that Zabuni App first and foremost sought to enhance transparency and accountability in contracting in Tanzania.

This, the young and visionary Vincent told me, would be realized by increasing easy access to tender documents, both from the private and public sector.

More than that, the Zabuni App also aims at reducing challenges that inhibit disclosure of the tender documents specifically advertising costs. as well as making the use of technology so as to provide analytical information on procurement for usage by members of the public and other stakeholders.

Based on his priorities, I introduced Vincent to some of the tools and networks, including the Open Contracting Data Standard (OCDS), a mechanism that allows the common and universal set-up of procurement systems to increase transparency, accountability and more engagement from citizens. Vincent was very interested to learn more, but also to apply this to the Zabuni App, as it appears to fit perfectly with his vision.

Following our interaction, I introduced the Zabuni App to one of the non-profit organizations (NGO) that champions open contracting in East Africa, Hivos.

Hivos agreed to support Zabuni and eventually scouted for a resource person/organization that could mentor the Zabuni team into upgrading Zabuni to an OCDS compliant platform. Ultimately, the Nigerian-based non-profit organization that works on various technological tools that support citizens engagement in Government Public and Private Development Centre came on board.

One example of a system that PPDC has developed is the Budeshi, a dedicated web platform that links budget and procurement data to various public services using the OCDS. It was the perfect match, after a few exchanges, the work started.The Zabuni team under Budeshi mentorship engaged in a one-month journey of upgrading Zabuni to an OCDS standard.

This included the addition of new features, ensuring machine-readable data format and having an analytic dashboard. The journey involved one-on-one mentorship between Zabuni developers and Budeshi developers to cover the basic semantic of open contracting data standard as well as one-on-one support during the implementation of the project.

Joshua, a developer at the Zabuni App, says: “The process was smooth and informative as we moved part by part on how to implement OCDS and database design as per the  OCDS requirement. It was a pleasure working with the Zabuni team to maximize the potentials of the platform through the upgrade of the platform features.”

Joshua thinks that the upgrade of Zabuni to the OCDS opens up a plethora of opportunities to collaborate with the global community of procurement publishers and access to various tools developed by the community now and in the future.

The new features of Zabuni, the APIs and statistics feature drives deeper engagement of users  with the platform.

“Users are now able to draw insights and make decisions based on the data from Zabuni App. The collaboration was seamless with the Zabuni Development team and Ideas were exchanged and conceptualized easily.”-Kunle (PPDC)/Mentor

With the application of OCDS in its design, Zabuni looks to position itself as one of the prominent solutions to local procurement, by allowing companies to access a comprehensive platform for openness as well as reducing the cost of tender advertisement, through its free platform.

Following the upgrade, Zabuni team is now focusing on increasing the awareness of the project, to ensure more companies, institutions and general products utilizes the product. 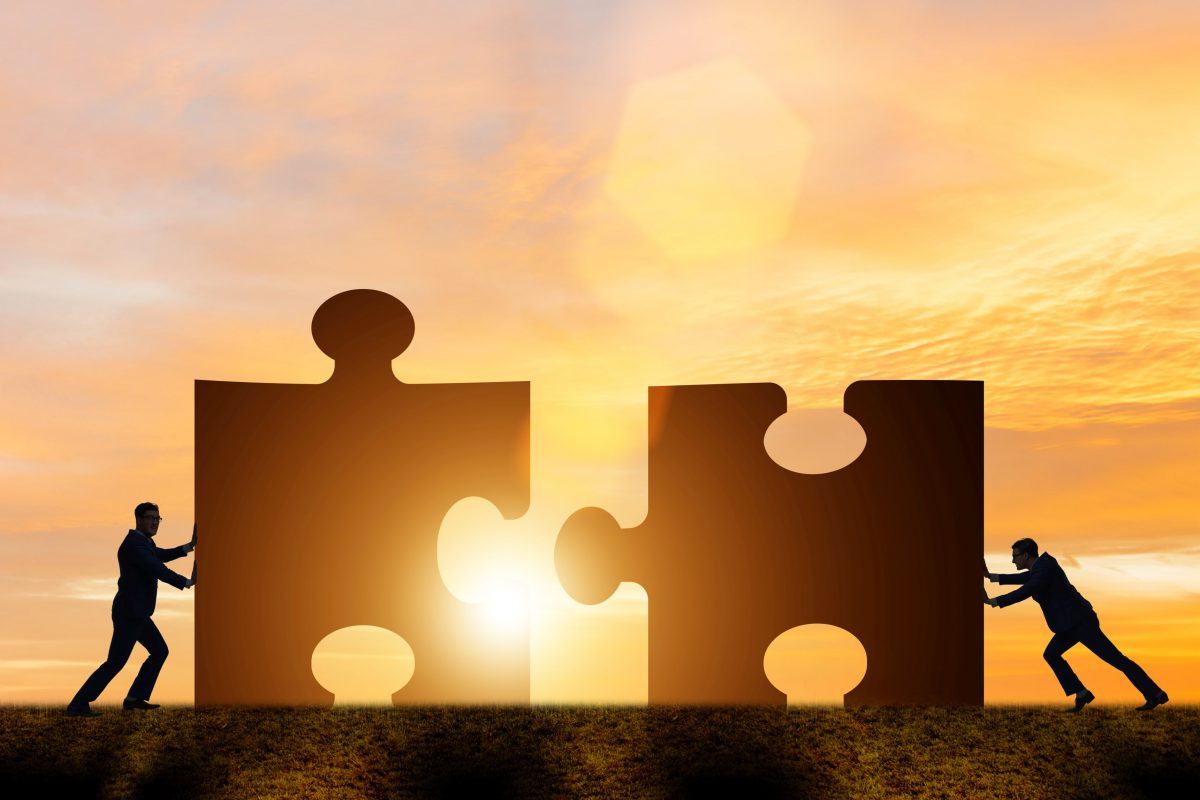 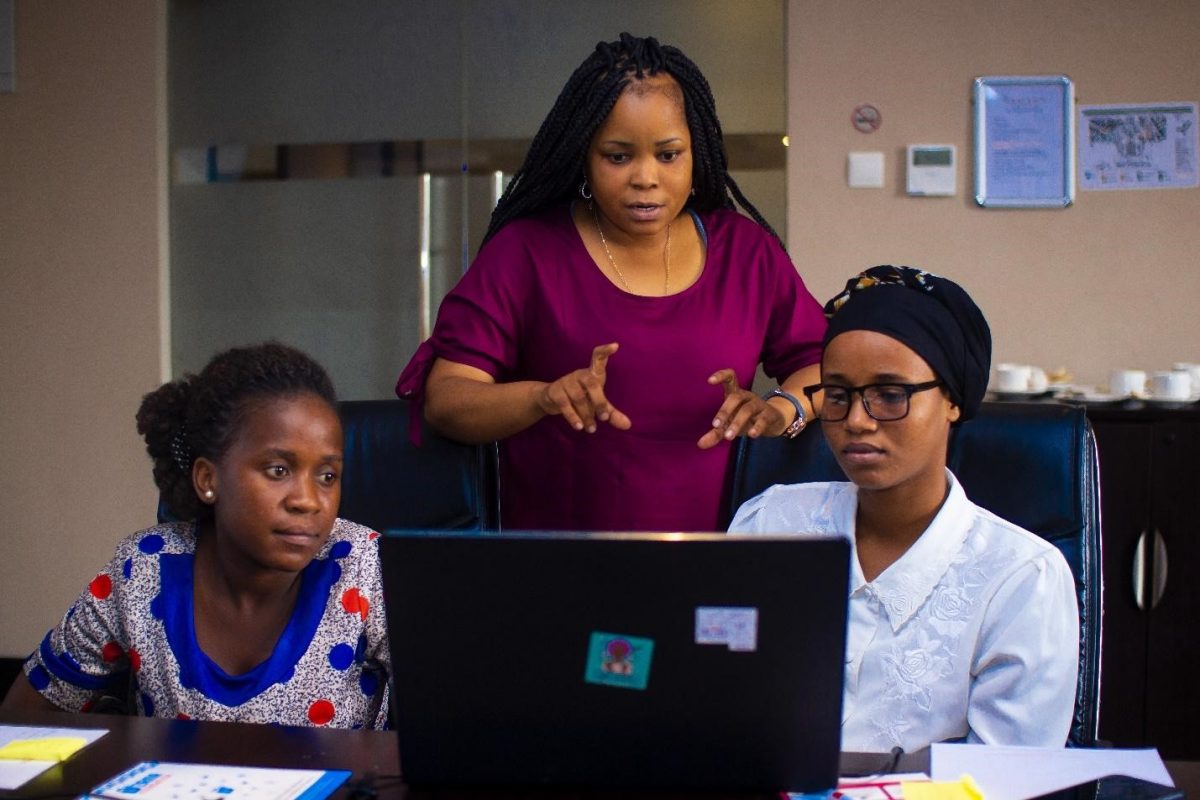