They say human beings are living libraries, and this is quite true to Alphonce Lusako, a thirty-two-year-old human rights activist who struggled for twelve years just to get his first Bachelor’s Degree. The soft-spoken young man has gone through trials and tribulations, but thanks to his friendly-looking face, you can hardly notice it while talking to him until he opens up about it.

Lusako’s is a household story among many rights and educational stakeholders in Tanzania. It is a one man’s story that shows just how dangerous and even nasty the consequences can get when one opts to take on the authorities when he or she is convinced that they are involved in injustices against the powerless.

Lusako’s ordeal begun in 2011 at the University of Dar es Salaam (UDSM), where he had joined in 2009 for a Bachelor of Commerce in Accounting degree, hoping to venture into the corporate world, when he and his fifty other colleagues led a protest to block the government’s move, in collaboration with the university’s management, to return home the just-enrolled first-year students, who qualified for student’s loan from the Higher Students’ Loans Board (HESLB), on the ground that the budget was insufficient. For this, Lusako and his colleagues faced the university’s wrath by being expelled from the university, accused of “causing chaos.”

When protesting becomes a crime

“I was expelled from college on 2011 for organising protests against the government’s statement that required some first-year students, who were eligible for students’ loans and were promised to get them, to return home on the ground that the budget was not enough,” said Mr Lusako, who in 2019 contested for the chairmanship of opposition CHADEMA Youth Wing BAVICHA, during an interview with The Chanzo.  “[The government then] used the word ‘budget deficit [as the pretext to return home the students].’”

But the then Vice-Chancellor of the University of Dar es Salaam Prof Rwekaza Mukandala told journalists on December 15, 2011, that Lusako and his colleagues were not expelled because of organising a protest but rather by “committing criminal activities and peace-breaking conducts.” Prof Mukandala was quoted then as saying: “[The university] took the decision of firing the students as part of its efforts to improve the security situation in various areas of the university and to ensure that students continue to study without disturbances.”

Following the unsuccessful protest he organised with his fellow scholars at the Hill, as the University of Dar es Salaam is popularly known, a criminal case No. 270 of 2011 was lodged against Mr Lusako and his fellow protest organizers accused of two offences: holding an illegal assembly and disobeying police’s order that wanted them to disperse. After several court appearances, however, Mr Lusako and his co-accused were on August 30, 2012, acquitted from all criminal charges.

Most of his colleagues were allowed back to the University of Dar es Salaam to complete their studies. Unfortunately, and to their total dismay, Mr Lusako and his eleven other colleagues did not have that opportunity. It was the beginning of a decade-long struggle by the young activist and former General Secretary of the Tanzania Students Networking Programme (TSNP), a local non-governmental students’ organisation that works to promote and protect students’ rights in Tanzania.

Lusako explored every possible option — both legal and diplomatic — available to him just so that he can get a chance to be readmitted at the university. There exists no education office that Lusako did not visit to submit his plea to be allowed back to university. There is not a single government official dealing with the education that Lusako did not seek an appointment with so that he can see them and make his case. He even filed a lawsuit against the management of the University of Dar es Dar es Salaam at the Kisutu Resident Magistrate Court and later at the High Court and the Court of Appeal, challenging their “unlawful” expulsion from the university. With legal aid from the Legal and Human Rights Centre (LHRC) and the Tanganyika Law Society (TLS), the case went on for almost five years with no end seeming to be in sight. In 2016, Lusako withdrew the case to explore diplomatic means, including writing to President John Magufuli pleading with him to intervene in his case but all to no avail.

Lusako, who has written a book documenting his ordeal in search for education called Long Walk to Academic Justice, decided to reapply for higher learning education, selecting his alma mater the University of Dar es Salaam. The Tanzania Commission for Universities (TCU) sent him back to UDSM to study Economics, but Lusako changed the field of study and decided to study an LLB or a Bachelor of Law Degree, with all the blessings from the university’s administration, according to him.

Elated as he was, fate just did not has it that Lusako study at UDSM for his time there was short-lived as after only four months at the university he was removed once again. On January 30, 2017, the university’s management asked him to leave the campus alleging that Lusako was admitted illegally at the university and so he was not supposed to be there.

In the conversation with The Chanzo, Lusako, who in 2017 was named a Distinguished Young Human Rights Defender of the year 2016 by local human rights organisation the Tanzania Human Rights Defenders Coalition (THRDC), says: “While I was in my exam room [authorities] came to remove me. They came to remove me with the argument that I was admitted illegally into the university while the admission procedures are well known, at [Tanzania Commission for Universities] TCU [and] at the university. I had paid the school fees, the studies were going well, but they expelled me.”

Lusako was not pleased with this move and he decided to take the then Vice-Chancellor of the University of Dar es Salaam Prof Rwekaza Mukandala back to court, accusing him, among other things, of power abuse and unlawful expulsion of students. During the same time, Lusako decided to re-apply for higher learning but this time to a different university, Tumaini University Dar es Salaam College (TUDARCo) to study the same an LLB. He finally graduated on November 21, 2020. “That fruitless journey searching for education since 2011 when I was expelled from UDSM [has come] to an end this November 2020,” Lusako said in a Twitter post on November 23, 2020. “Fate had it that I graduate at the Tumaini University [in Dar es Salaam] and not UDSM,” Lusako said in another Twitter post.

Speaking on key lessons that he was able to learn in the twelve-year struggle for education, Lusako tells The Chanzo: “In terms of lessons, the biggest lesson I have learned from these trials is about society’s perception. It’s perspective toward human rights defenders. The society is not yet open, it perceives us [right defenders] as trouble makers, people who are not worthy of being in the society. So there is less support. Support is very minimal for us.”

But Lusako, whose dream now is to go to the Law School of Tanzania so that he can become an advocate focusing on defending human rights, has not forgotten the people and organizations — like the Legal and Human Rights Centre (LHRC), Defend Deffenders (DD) and the THRDC — which have always been there when he needed their support during the most difficult and traumatizing period of his life. He says: “Though there have been challenges of society’s perception, we have been given a lot of support by people who understand what we are doing.”

In a statement released to congratulate Lusako on accomplishing his goal of obtaining a bachelor’s degree, THRDC said: “We are proud of [Lusako’s] accomplishments and hereby congratulate [him] for finally graduating with a Bachelor’s Degree of Law. All the very best in your new endeavours.”

Pervasive Caning Culture in Our Schools Destroys the Love of Learning 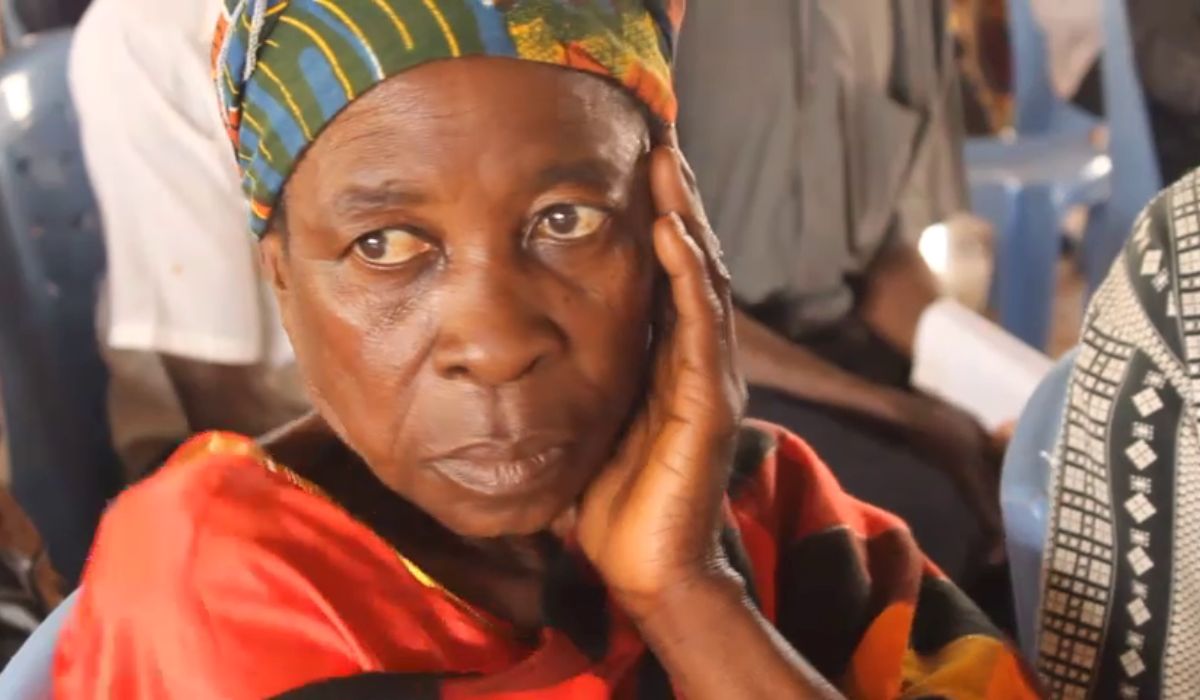