The Chanzo Initiative
The Chanzo Initiative
It follows sustained and energetic pressure from fellow CCM members who asked Ndugai to step down as a result of his apparent disagreement with President Samia Suluhu Hassan’s administration on how best to run the country’s affairs.

Dar es Salaam. Kongwa MP (Chama cha Mapinduzi – CCM) Job Ndugai said on Thursday that he has written to the Clerk of the National Assembly Ms Nenelwa Mwihambi, informing him that he was stepping down as the Speaker of Parliament, calling the decision “personal and voluntary.”

In his resignation statement, whose copy was also submitted to the CCM Secretary-General Daniel Chongolo, Mr Ndugai said he took the decision after considering “the wider national, governmental and party [CCM] interests.”

Ndugai’s resignation follows sustained and energetic pressure from his fellow CCM members who asked him to step down as a result of his apparent disagreement with President Samia Suluhu Hassan’s administration on how best to run the country’s affairs.

It all started when Mr Ndugai, during a community function in the capital Dodoma on December 26, 2021, questioned the Samia Administration’s policy on borrowing from international lenders, warning that Tanzania was risking being auctioned off if the government does not tread carefully in its borrowing spree.

“Is it healthy in having an Sh70 trillion national debt for a country like Tanzania,” asked Mr Ndugai. The government’s figures put the national debt at Sh82.3 trillion by October 2021. “Is that an appropriate way of running a country? One day this country will be auctioned off [for failing to pay back the loans].”

But the remarks generated a strong and heated reaction from various quarters including from the State House, the Bank of Tanzania, within CCM, from members of the opposition as well as members of the general public. Most of the reaction has however been negative.

Not only did people remind Ndugai that, as a developing country, Tanzania cannot sustain its development trajectory without borrowing. They also told him he does not have the moral authority of criticising President Samia Suluhu Hassan for borrowing while he kept quiet when the late John Magufuli was doing the same thing.

All these resulted in Mr Ndugai, on January 3, 2021, coming out to apologise to President Samia and Tanzanians in general, saying: “I have decided to take full responsibility for what I said. I have wronged. I’ve seriously wronged. May God forgive me. Forgive me, Tanzanians.”

But when people thought that it was all over, President Samia did not. On Tuesday, January 4, 2022, the Head of State shot back to Ndugai, saying that, among other many things, it was unimaginable that Ndugai would come and say something like what he said on borrowing.

“It has something to do with the 2025 [general election]stress,” said Samia. “There is also another thing. When [Tanzanians] handed this burden [of the presidency] to me, there was much talk on interim government in the Parliament. I went to the Constitution to see what does it say about interim government. I did not see anything. I said to myself, okay, let’s go.”

In his resignation letter, Mr Ndugai “thanked my fellow MPs, President Samia Suluhu Hassan, my constituents of Kongwa constituency and Tanzanians in general for the cooperation they accorded me throughout my time serving as the Speaker of Parliament.”

Many reactions toward Mr Ndugai’s resignation can be described as indifferent ones, not those which express sympathy.

In his reaction, for example, Tundu Lissu, the Deputy national chairperson of the opposition CHADEMA (Tanzania Mainland), described Mr Ndugai “as the vilest and most incompetent Speaker in the 96-year history” of Tanzania’s Parliament.

“[Ndugai’s] resignation confirms that Tanzania has only one [State] pillar, that of the President, which cannot be questioned or controlled in any way,” said Mr Lissu, who served as Singida East MP from 2015 to 2017 when he survived an assassination attack and fled to Belgium. “The Warioba proposed constitutional draft is the solution.” 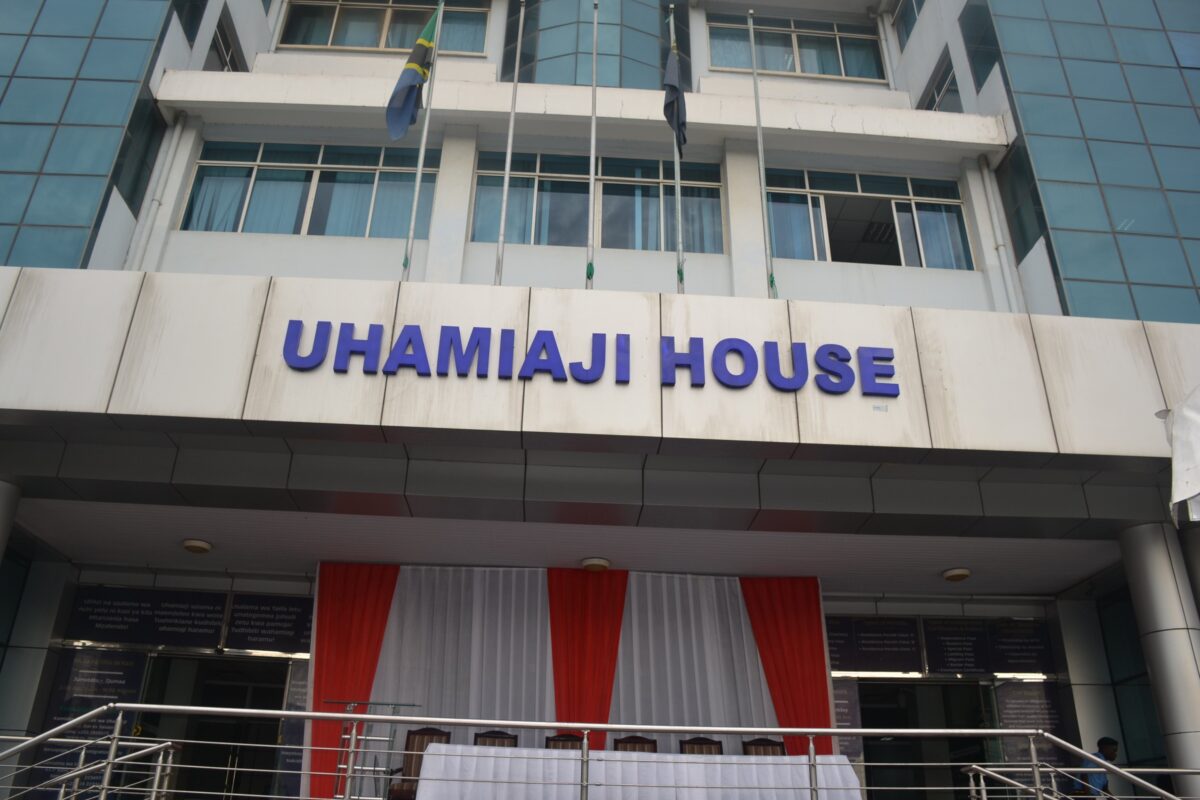 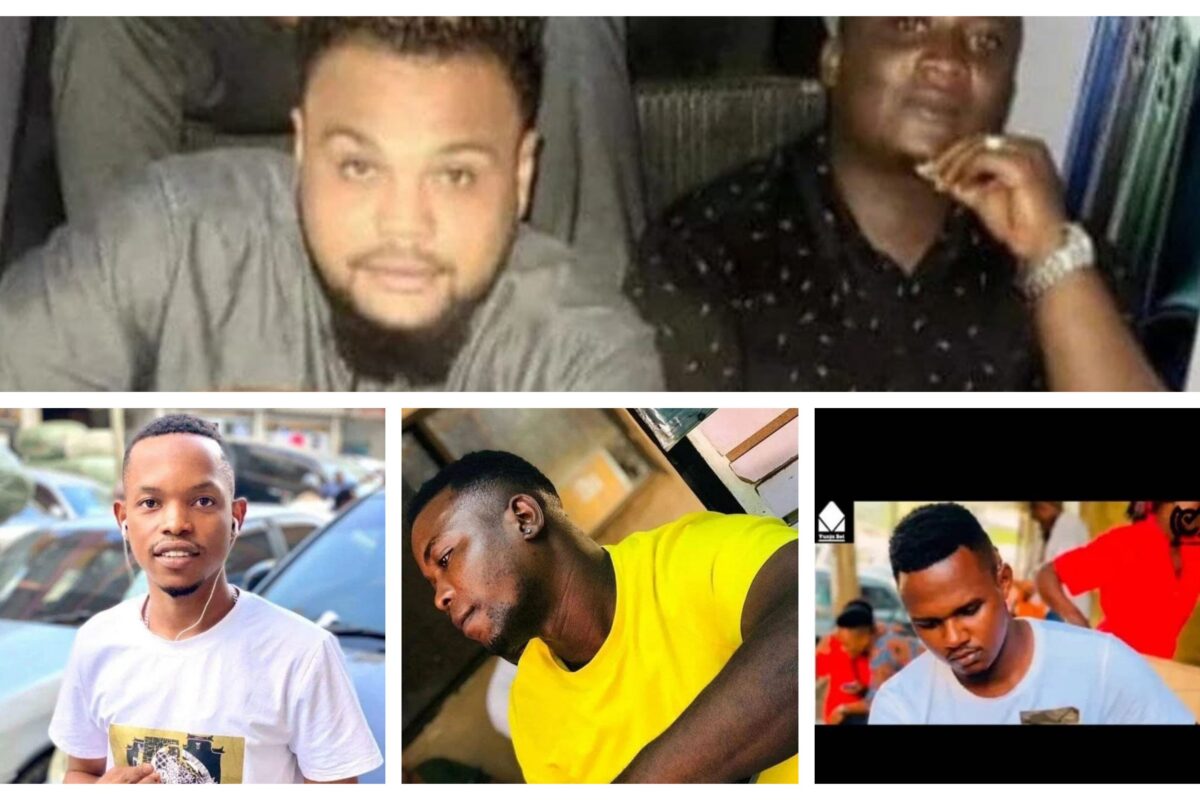