Binti film is now shown worldwide, this was well put by the Film Director, Seko Shamte, “we have been very fortunate that the film has been released on [Netflix] global streaming”.

Reception of the film has also been positive, “this masterpiece #BintiMovie has left me feeling triggered” commented one fan on Twitter. Some even had their favorite for the Oscars, “that kid on #BintiMovie, he just cried, never said a word, and quietly took the Oscar!”

Unlike many films, the story of Binti which is a Swahili word for ‘a girl’ has four protagonists and this is what makes the story more interesting. The protagonist; Tumaini, Angel, Stella, and Rose are women in their late 20s to mid-thirties. They have different stories but the experience is somehow connected and related, like pieces that come from the same source.

Tumaini is a young woman living with her mother after her father had abandoned them. Tumaini is relentless and wants nothing but the best for her tomorrow and she works hard for it, but the tide of life is always against her. Tumaini is a schoolmate of Angel.

Angel has everything from Business to affluent life, and she lives a rich life with her partner who later engaged her. Angel came from a poor background. From the outside, Angel’s life is perfect and she has figured it all, but when the night set in, she lives with an abusive and sadistic partner. Behind all that make-up from Angel there are bruises, behind that smile it’s a scream for help. Even the walls of their mansion couldn’t give them privacy or peace, it all ended up on Instagram.

Stella is a corporate lady, self-driven and ambitious. Stella had a plan to give birth and raise children from her own womb, but life had different plans. Not Doctors, prayers, or any type of fertility routine could give Stella what she want, a child. Amidst all of this Stella has a supportive partner, but her patience became thin, and went on verge of risking and losing it all.

Rose is a mother of two children and she raise her two children with her husband James. For a while, Rose and James have tried to understand what is wrong with one of their child, Chris (5 years), who have limited social skills to a kid of his age and have spikes of moods. Chris was later diagnosed with autism and that is when the real test came into their family. With the father resenting the 5-year-old and a frustrated mother, it was a true test of resilience.

Apart from this interesting storyline, the acting was outstanding, captivating, and natural enough to let you flow with the movie. The ending was poetic to say the least, if you had an opportunity to watch you will agree with me.

The story of Tumaini, Angel, Stella, and Rose, connects with many of us women. This was well put by some of the viewers’ comments, “Just finished watching #BintiMovie on Netflix, a mirror into the lives of many women.” While there is always that loud voice outside the world that put women as the ultimate source of their problem, this story speaks softly and closely to our heart, letting us know that we are not alone.

Iman is The Chanzo correspondent based in Arusha 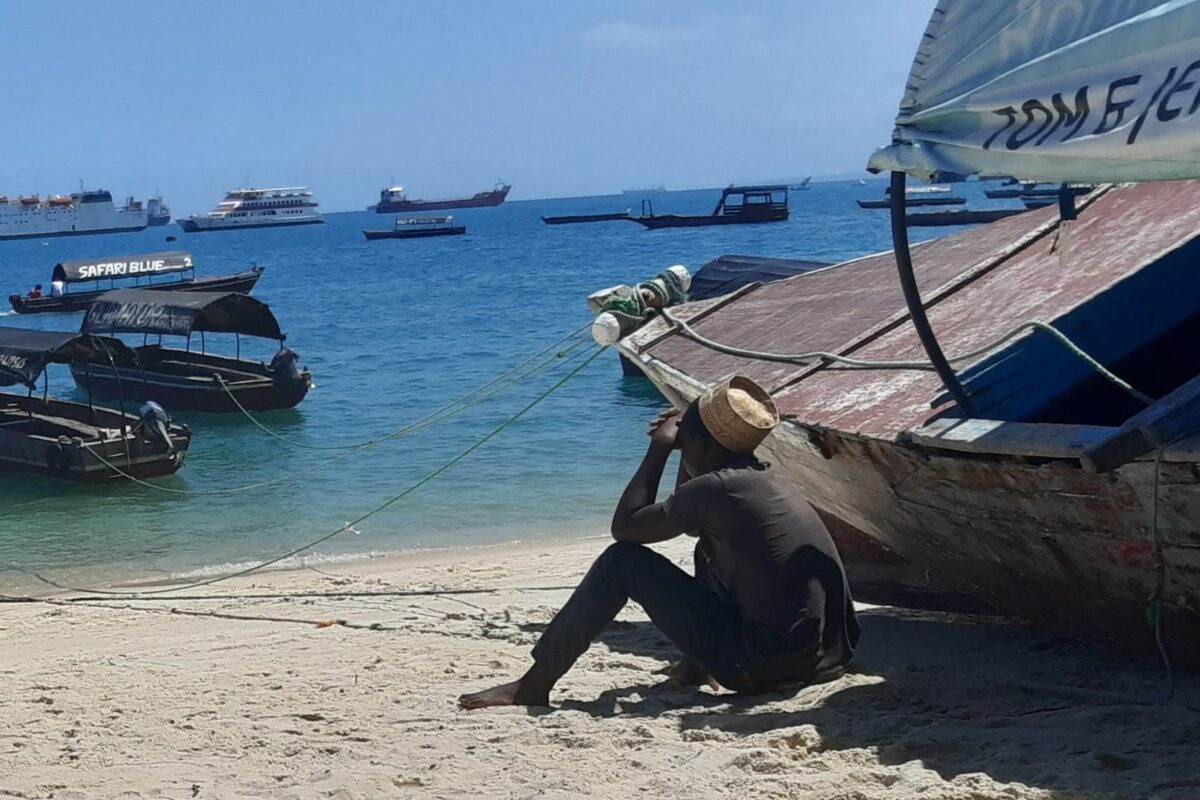 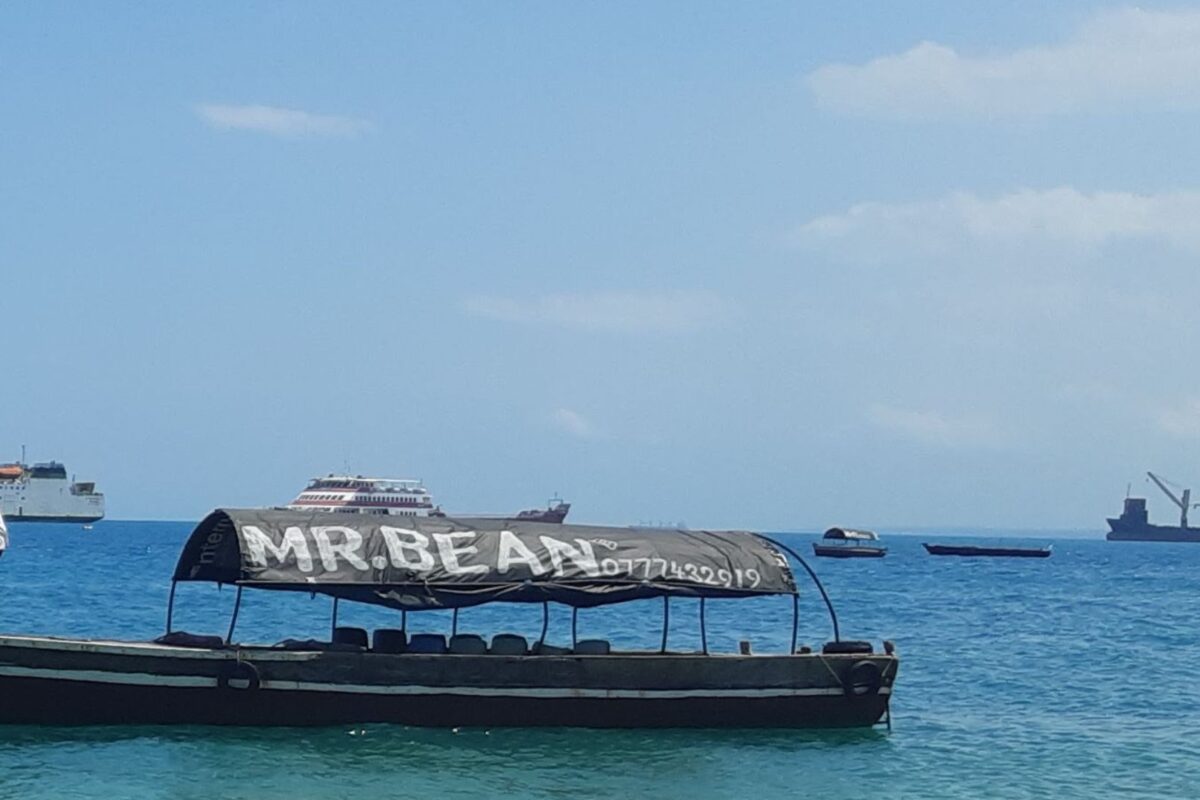 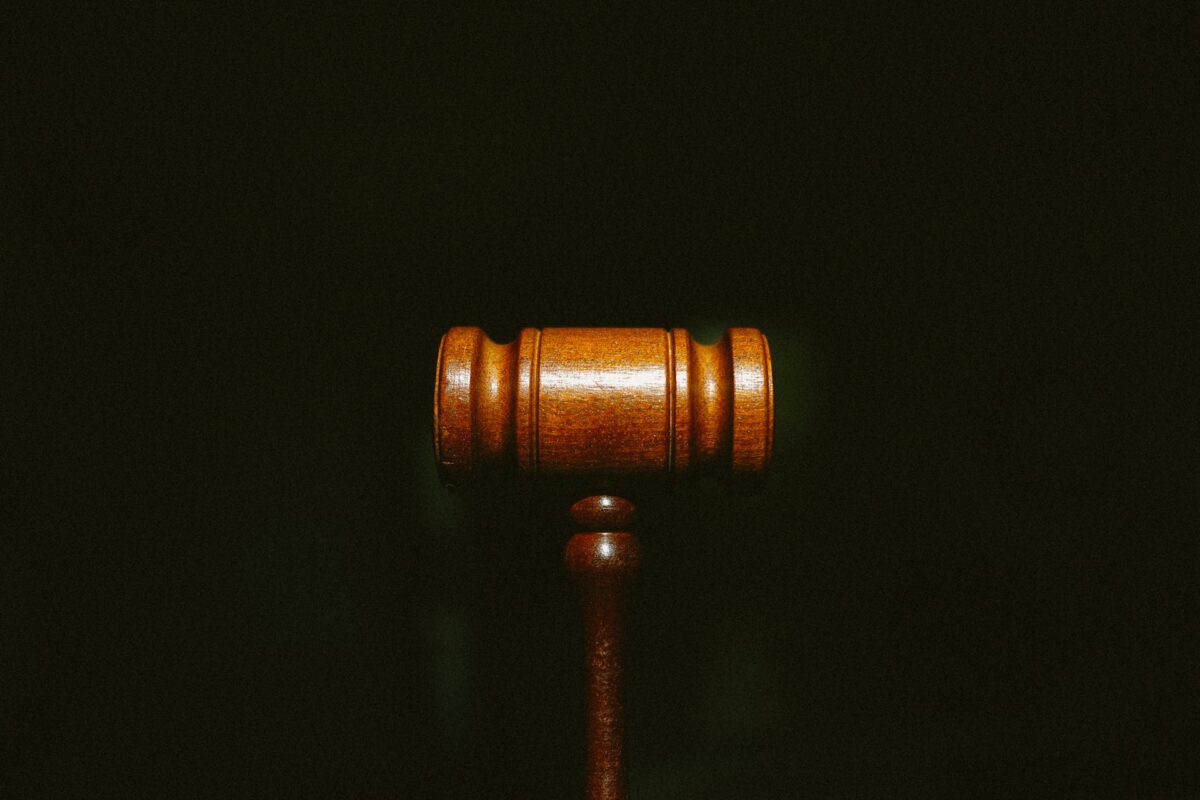