The Chanzo Initiative
The Chanzo Initiative
Electric motorcycles are not only environmentally friendly but also cost-effective. Stakeholders want the government to help with the transition by reducing import levies to make it cheaper for drivers to acquire electric vehicles.

Dar es Salaam. Over the past 10 years, the number of bodabodas has exploded across Tanzania. You can find a kijiwe – waiting stage – at nearly every major intersection in the country, and their two-wheeled bodies can be counted on to take you anywhere, at nearly any time of day.

However, bodabodas are not without problems. Their petrol engines produce air pollution which clogs the lungs of citizens and contributes to early deaths. And the petrol itself is expensive, consuming nearly a third of driver’s incomes.

Erick Mome Morro, a Tanzanian social worker based between Dar es Salaam and Nurnberg, Germany, is determined to demonstrate the answer: electric motorcycles.

Morro’s team has had four electric motorcycles driving around the streets of Kigamboni since last August.

Bodaboda driver Juma Karimu has been using the electric motorcycle to transport passengers and sees the benefits. “There is no noise, and I don’t have to buy oil,” he told me during an interview. “I am making the same money, which is good money.”

Erick Mome Morro got the idea from seeing how bodaboda riders struggle with their businesses.

“They are experiencing operating cost problems,” he tells me. “[There is] high fuel cost, which changes every month, high maintenance cost,” he adds, listing off the side effects of the bodaboda industry.

He realized that electric motorcycles would be beneficial for drivers by driving down their costs.

Erick is focused on empowering young Tanzanians by improving their livelihoods. He has seen that bodabodas are not going anywhere and that the best way forward is to support them.

Zuhura Abubakari, a sales associate for Linkall E-Bikes shared that they have been selling electric scooters since 2017. She also believes there is a healthy dose of benefits for drivers.

“Charging the scooter is cheaper than buying [fuel],” said Zuhura, “So people say it is much easier to use because it uses very little electricity to charge it.”

The benefits for riders are what drive the industry forward. A study in Uganda last year, of which this author was a contributor, showed that drivers reduced their energy and maintenance costs significantly when they switched to electric motorcycles.

In the model pioneered by Zembo in Uganda, the cost of the motorcycle remains around the same, as the most expensive component – the battery – remains in the ownership of the company, which refills the battery and charges the driver for the electricity and battery rental.

Electric motorcycles also promise a wide range of benefits for passengers and society at large. They can be easily equipped with a speed governor as Zembo has done.

This prevents drivers from speeding and improves safety on the street. The reductions in air pollution are significant, clearing the air for everyone.

Reducing Tanzania’s dependence on foreign oil and increasing the purchase of locally generated electricity is another plus.

There are growing pains, however. Juma Kirimu questions how the eMo Bodaboda will be charged quickly so they can drive without worrying about the battery running low.

Erick says this issue will be sorted out soon by providing more batteries and working with a partner to provide charging and battery swapping stations.

The experiences of e-boda companies in neighbouring Rwanda and Uganda would indicate this is the way forward, as the availability of swapping stations allows drivers to move farther without worrying about their batteries.

Erick repeated this request and wants to see funders and partners recognize the social and financial opportunities in moving to electric motorcycles.

To make sure that the transition to electric vehicles is as environmentally friendly as possible, Tanzania should continue to invest in renewable energies for the grid and reduce dependency on natural gas and petrol-fired electricity plants.

Western funders should also put their money where their mouth is, and step up to fulfil their promises to help pay for the climate crises they’ve helped create.

Electric bodas promise an exciting future, free of air pollution and increased profits for boda riders. However, it is not an easy path to get there. Riders and the wider public will have to be sold on the benefits.

Providers like eMo Boda Boda will require significant government and funder backing to build the robust battery and charging infrastructure required for the widespread adoption of e-bodas.

There may be a long way to go, but it appears worthwhile to try to make the electric dream a reality.

Tom Courtright is an independent transportation consultant and freelance writer based in East Africa. He’s available at tomrcourtright@gmail.com. 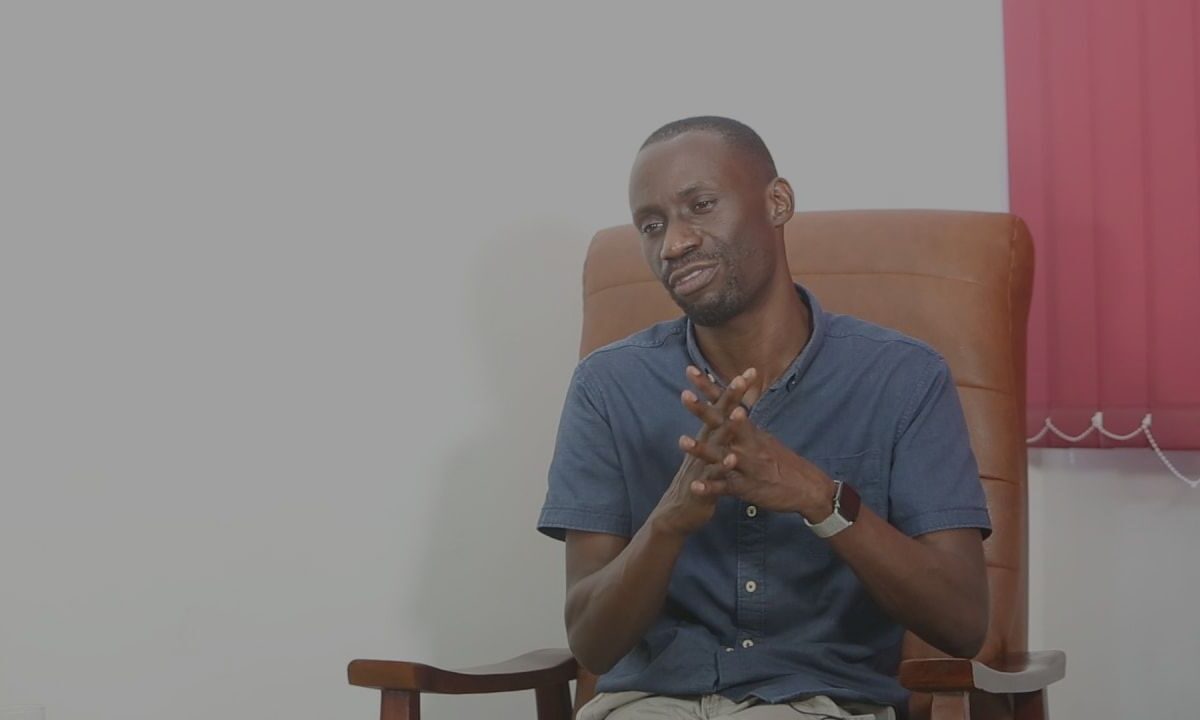 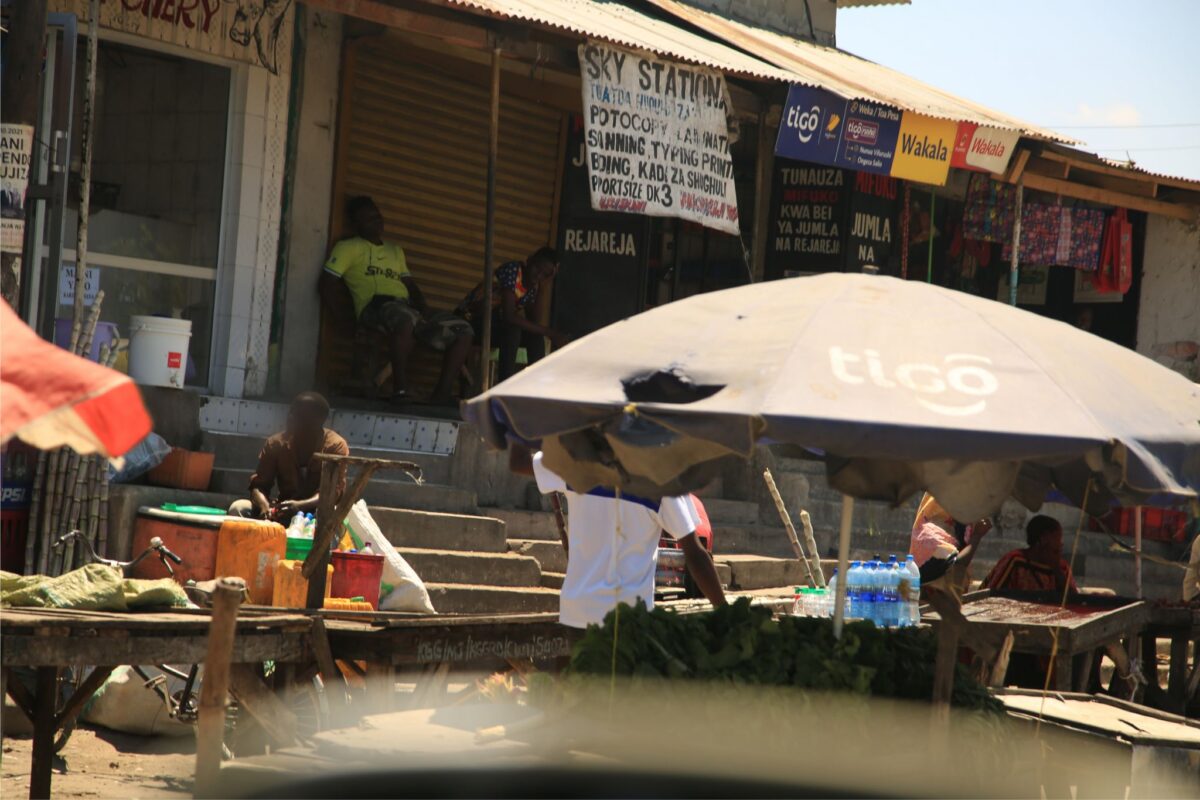