That October of 1999, I was not the only child sobbing over our loss, Baba wa Taifa had left us. The 11 years old me, however, could not sob in peace because my father had his own criticism of Mwalimu, which I now can’t recall. Despite his criticism, my father again showed admiration for Mwalimu for when he was in Middle School at Bunazi in Kagera, Mwalimu visited wearing a pair of sandals. For a moment we were both children: I was crying for my loss and my father was fixated on Mwalimu’s sandals. As I continue reading the volume: Development as Rebellion: A Biography of Julius Nyerere I wanted to account for my sorrow on Mwalimu’s passing and why of all the things Mwalimu did my father appreciated the sandals. Thus far in reading some of Mwalimu’s writings and the biography, I have had to develop mechanisms of navigating Mwalimu’s life, philosophy and struggles so that I can get the most out of Mwalimu; and I thought I should share those with you.

As you know, Mwalimu has a fair share of admirers, haters, and critics; and let alone the parrots. We all know a few quotes and a few incidences that are associated with the core of who Mwalimu is. I would advise that you do not read the biography to confirm old prejudices and conspiracies. Of course, the biography offers information and new ways of understanding some issues and choices that Mwalimu made. But if you come looking for what happened on the day of Edwin Mtei’s ‘resignation’ and such incidences, you may complete the story or update the conspiracies but in the process you may have missed what these moments have to teach us about Mwalimu as a human being, as a political tactician, as a head of state and as a visionary. I am not sure to what extent the biography will quench the thirst of conspiracy theory hoarders but it sure is a new window into seeing the history of Tanzania, Southern Africa Liberation, the global South and visions of the future. I would encourage us to view the biography as a historical engagement that shows how little has changed on our end since the advent of colonialism despite our limited political independence since the 1960s. Imagine missing all this in pursuit of soap opera sensation over what happened on so and so day.

Repetition is an Inscription

Now, reading Mwalimu’s writing has tempted me to think his ideas and visions are easy to understand. He repeats the same ideas with different words and I started feeling like why should I read this cover-to-cover? It is also true that if we wanted, his work could easily be translated to any language with ease because he doesn’t pack it with jargons and overrunning ideas. I then came to a realization that the repetition of ideas in different ways is actually an inscription. An inscription which is not cryptic and therefore can be passed on by word of mouth, shared as quotes, studied in comparison to other political thoughts, other struggles for justice and equality. At first I thought Mwalimu was writing about the second half of the 20th century then I realized he was writing for the future.  For instance, when he writes about Pan Africanism and the global South, it frustrated me that he didn’t see how unprepared other Third World countries were to work toward unity in any shape or form. But will there ever be a day that we all will come to a consensus that we are now ready to unite? This is why he remained optimistic even after the breakup of the East African Community (EAC) than an East African Federation is possible.

Does this mean that Mwalimu’s ideas are airtight? Of course no many times you come across the questions of whether he was right or wrong. My favorite people in this category are those who were educated in public school and now they can’t help it say socialism is a thing of the past. Now that they can put their children in private schools and even private universities abroad. It is easier to judge than to understand. But like all of us Mwalimu’s ideas were work in progress. He too was attempting to understand and intervene into our predicament. We may not share his understanding of the root causes of our problems and how we should go about organizing our societies. Yet there must have been something about these ideas that produce the narratives that have sustain themselves this long such as ‘Tanzania ni nchi ya amani’ and ‘watanzania ni wakarimu’ because Tanzania doesn’t have the corporate media power that has always been used against us in propagating narrow ideas of freedom and democracy. Whether we gained or lost from his ideas is a valid question but it is also important to keep in mind that when we read we are not in pursuit of affirming our fears by finding details that confirm them but we can reckon with Mwalimu’s ideas to nurture or challenge our convictions.

The year 2020 has only come to affirm what Mwalimu repeated over the years that if the rule of the jungle continues in the global political and financial systems, we would pay the price for not intervening earlier. COVID-19 pandemic has shown us what Mwalimu spoke about through the importance of addressing the brewing environmental catastrophes following the pillage of the natural resources and need for profits over human welfare.

You may disagree with Mwalimu’s political philosophy but his rhetorical skills allure you to wanting to know more of what he has to say. If caught off guard, you will agree all heartedly. If you are a bitter critic you could just dismiss it but first you will have to hear him out. I personally enjoy how he was blunt: goes to the United Nations  and right there states how it is imperfect. Mwalimu then thanks the West for their assistance in foreign aid and tells them compared to how much the ‘Middle powers’ (all countries that were industrialized but not super powers, such as Scandinavian countries) contribute to our development; the West was giving us peanuts. The things I think of in the privacy of my head in graphic details of anger and resentment, Mwalimu spills it like asking for a glass of water. In other words, while I very much like how blunt he is, there must be more to his rhetoric that makes even his adversaries show a degree of admiration.

Have I accounted for my tears from 21 years ago? I would say yes in time I have come to share not the grief but some understanding that made Mwalimu passing our collective loss as a people. He shared people’s predicament and they appreciated his efforts, for the most part. And the sandals, we have come a long way from Mwalimu matching for the Azimio, to good governance where the dignitaries stand or kneel on a synthetic matts to water a tree seedling. My father was probably right; there was something undisputable about the sandals, something.

Diana Kamara is a PhD candidate at Makerere Institute of Social Research who likes to be identified as ‘Diana Kamara, daughter of Adria Kokulengya. She can be reached at @dianakkamara@gmail.com. This is the writer’s opinion, it doesn’t necessarily reflect the views of The Chanzo Initiative.

ACT-Wazalendo 2020 Manifesto: What Are Their Policies On Mining, Oil And Gas, Energy, State-owned Enterprises? 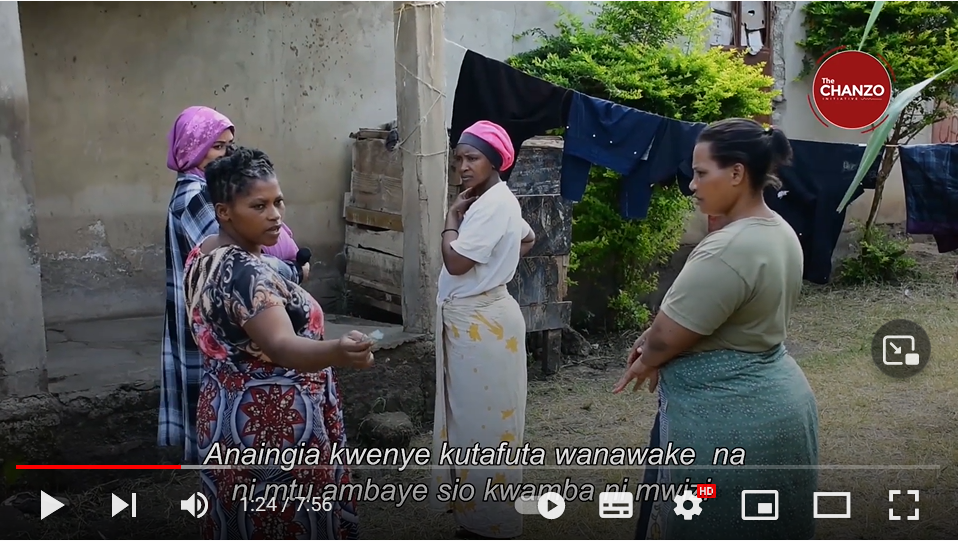 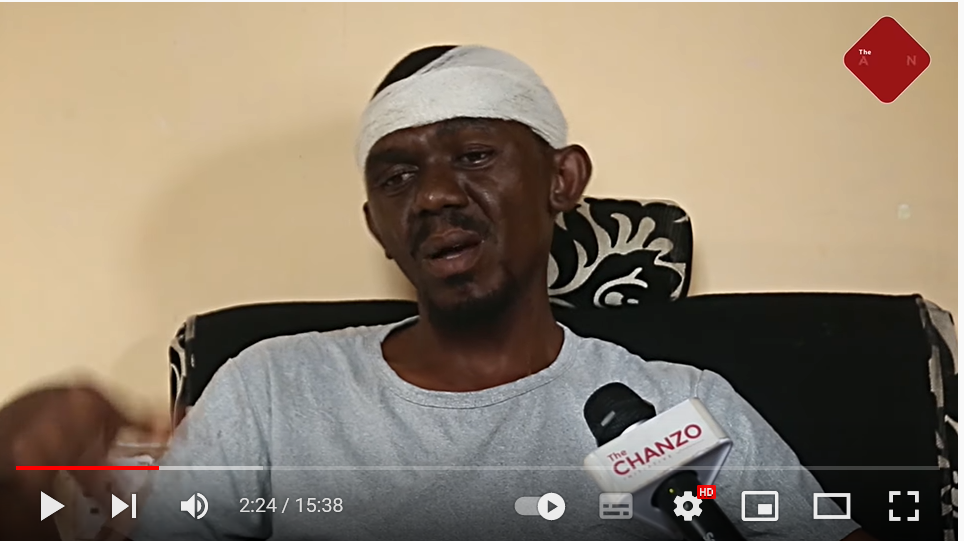