Dar es Salaam. The families of five Tanzanians who had gone missing since December 26, 2021, told The Chanzo on Wednesday that they are seeking an audience with President Samia Suluhu Hassan as their efforts to locate their loved ones have so far proved futile.

The reports about the missing men have been circulating on social media recently as part of the efforts by their loved ones to locate them after they had gone to every police station and morgues in Dar es Salaam hoping to find them without any success.

The missing men have been identified as Tawfiq Mohammed, Seif Swala, Edwin Kunambi, Hemed Abbas and Rajab Mdowe. Based on the photographs that have been circulating online, the men seem to be between their late twenties and early thirties.

According to the statement by the mother of one missing man, the men were arrested by police on December 26, 2021, around the Kamata area in Kariakoo, while they were on their way to one of the beaches located in Kigamboni.

Slyvia Quentin, a parent of one of the missing men Tawfiq Mohammed, said that the men were driving in a black Toyota IST with her son behind the wheel before they were stopped and led to Central Police in downtown Dar es Salaam.

One of the men who were soon to go missing had sent out a message to a friend, reporting the arrest, adding that they were being taken to police central.

“We have been reporting to police since December 27 but there has been no success of getting our loved ones back,” Ms Quentin told The Chanzo. “Every time we go to the police they ask us questions about them [missing men] but receive no good news about their possible returns.”

A case on the missing men has been filed at the Msimbazi police station in Kariakoo.

The Chanzo asked Dar es Salaam Special Zone Police Commander Jumanne Muliro if he was aware of the reports about the missing men but said he could not talk because he was in a meeting, promising to call back.

When he did not call back, The Chanzo made a follow-up call where Mr Muliro asked the reporter to visit his office and share with him whatever information the reporter might have about the missing men.

“We want to see Home Affairs Minister Hamad Masauni and President Samia Suluhu Hassan and tell them about our children and if they can help us find them,” said Ms Quentin. “We have received no help from the police.” 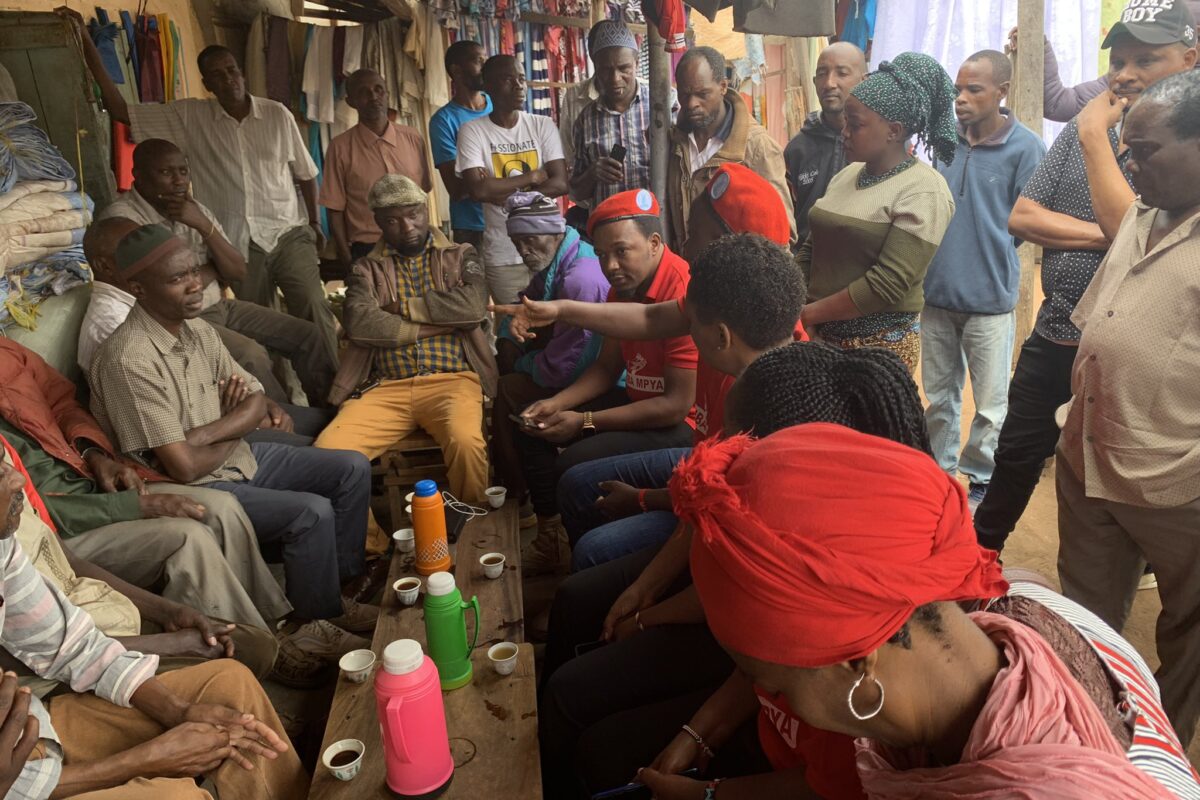