The government of Tanzania’s invocation of the ‘save the world’ mantra as the formal rationale for implementing the eviction of the Maasai people from Ngorongoro is dubious at best. The government has so far published nowhere any scientific findings that would back its controversial claims up.

Ngorongoro is a world heritage site, yes, but so is the Stone Town of Zanzibar. How can human activities pose a threat to the former and not to the latter? There lies the confusion. You will see, then, that the ongoing exercise is far from aimed at saving the world but saving the interests of shadowy interests.

Talking of saving the world by getting rid of humans, when would our dear leaders come up with a plan to rid Dar es Salaam of its residents because they emit more carbon footprint than any other region in Tanzania? Science, it seems, has been put aside in the overall calculation of the eviction fiasco.

The world should not keep quiet at this absolute irrationality. We cannot afford to keep quiet when the Head of State entrusted with the duty to protect people is leading a campaign aimed at destroying them. We should not tolerate this deafening silence of Tanzania’s justice mechanisms, like the judiciary, on the danger facing the Maasai people of Ngorongoro.

Not out of speciality

We ask the just world to stand with us because, as history has taught us time and time again, tyranny has no limit and it knows no borders. Today it may be the Maasai people from Ngorongoro, tomorrow it could be anyone. Raising awareness of the plight of Maasai should be every Tanzanian’s responsibility and the world at large.

But there is another reason why people should stand with the Maasai people. It concerns the fulfilment of an individual’s civic and moral duty in a democratic society. Living in a democracy constitutes having a say in issues that the government is doing in your name. It involves holding government leaders to account when they make decisions and implement policies that are not in line with international best practices on human rights.

It is the duty of all of us to shame this administration though filled with ‘educated’ people it makes decisions that make even a school dropout finds dumb. We have a responsibility to remind our leaders that truth is uniform and it constantly exists; that one does not need a bunch of academic certificates to be able to see it.

Wrong side of history

Is the government interested in the truth? I doubt it does. If it does then it will honour the opinions submitted to it recently by native people from Ngorongoro and other contested areas of Sale and Loliondo where native people there also are fighting for the right to remain in the land of their forefathers.

But it does not matter whether the government cares about the truth or not. For in a democracy the government is supposed to serve the interests of the people. And in this context, ‘the people’ are the people of Ngorongoro who have made it abundantly clear that they are opposed to the government’s plan to evict them from the conservation site.

Will the government listen to these voices? It is hard to tell. Experience shows that in many cases the government does not serve the best national interests. The issue of the New Constitution, for instance, is a very illustrative one. Though many Tanzanians think that the New Constitution is a priority, our leaders keep saying no. And it seems there is no end in sight to this tug-of-war.

This, however, does not mean that we should allow the government gets away with its disrespect for people’s voices and opinions on matters that affect their lives. The moment we do so we cease to be the citizens of this great nation. We will become subjects with our leaders metastasizing into rulers. We cannot allow that to happen.

Rejecting this means rejecting ploys to implant discords with the Maasai community and within the entire movement against the forceful removal of native people from Ngorongoro.

It means rejecting any attempt aimed at dividing the Maasai people so that it can be easy to rule them in a classic colonial tactic. It means standing in solidarity with the Maasai people and expanding the scope of the struggle further to incorporate other struggles for democracy, human rights and justice that are ongoing in Tanzania and beyond.

The Maasai have a saying that says, meen olkirine obo engaji. It means that one piece of wood is not enough to secure the house’s stability. In the same manner, the voices of the Maasai people are not enough in stopping an attempt aimed at depriving them of life and culture.

The Maasai people need your voice. They need you to stand with them.

Ezekiel Ngitoria teaches economics at the University of the Witwatersrand, South Africa. He is a native of Ngorongoro. He can be reached via elengaram87@gmail.com or on Twitter as @maishatz. These are the writer’s opinions and do not necessarily reflect the viewpoint of The Chanzo Initiative. Do you want to publish in this space? Contact our editors at editor@thechanzo.com. 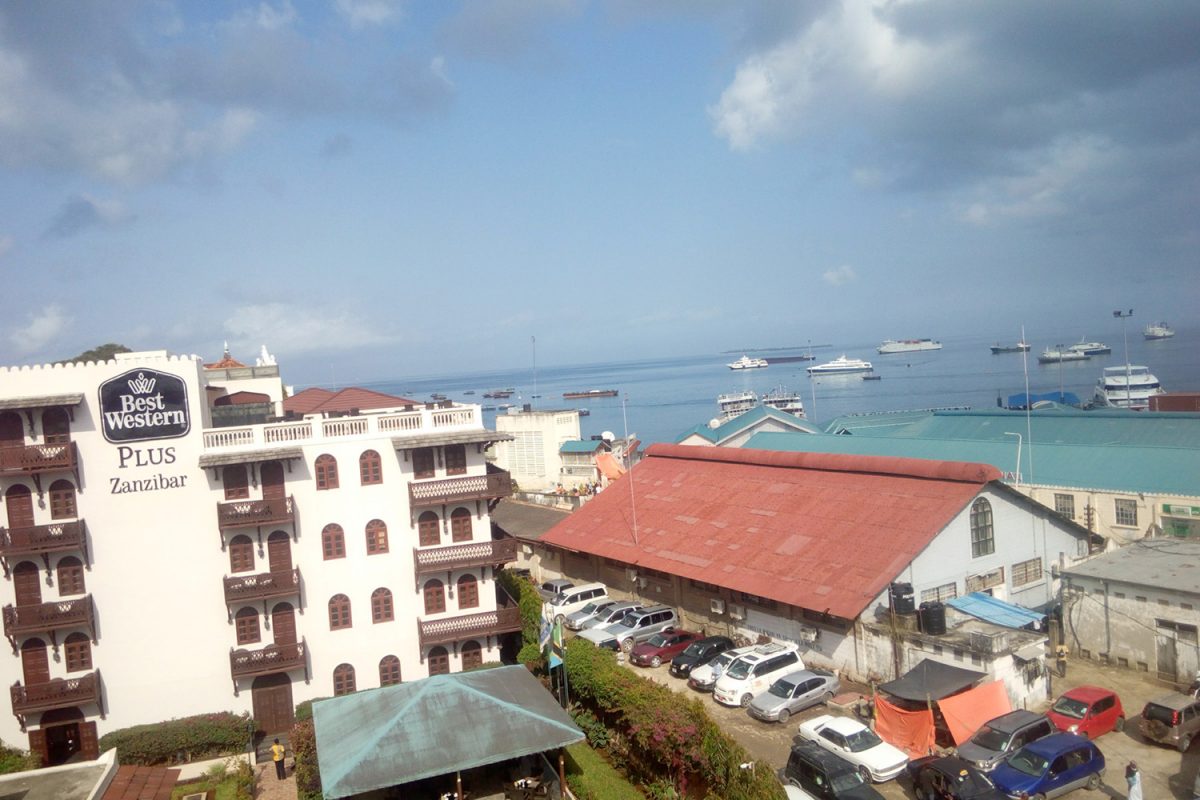 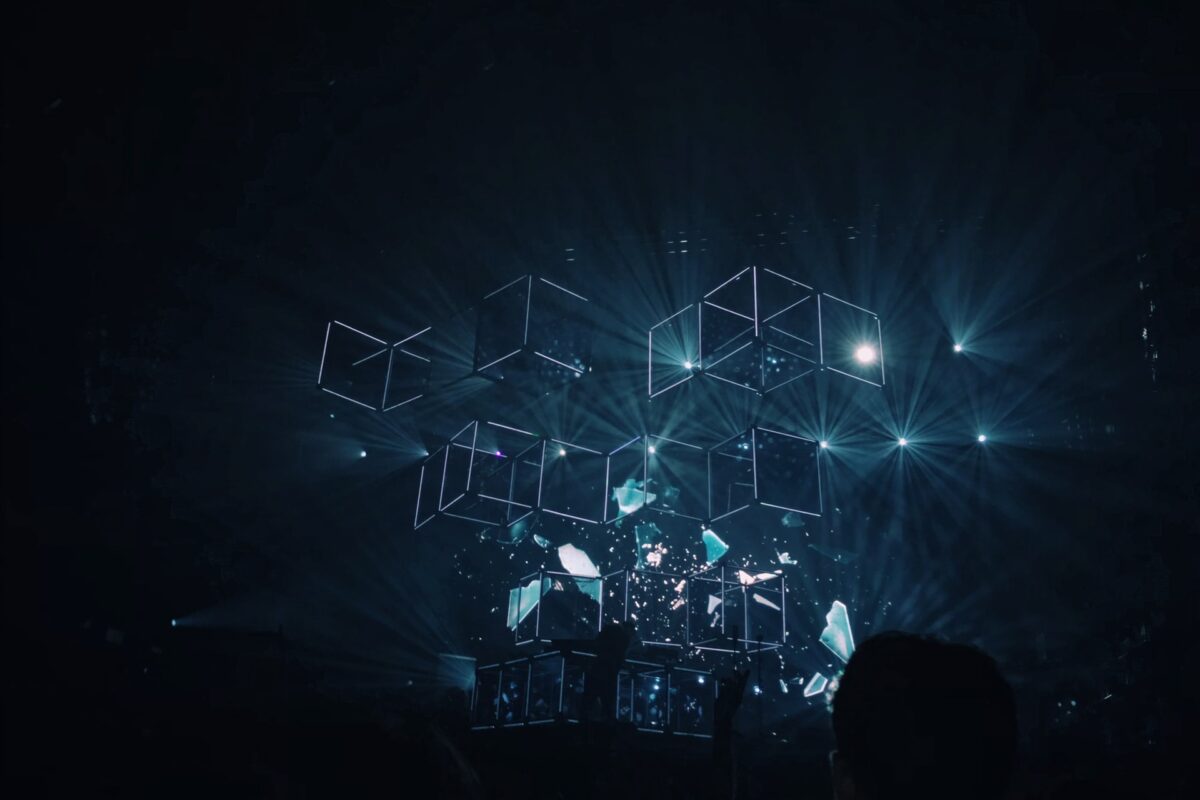 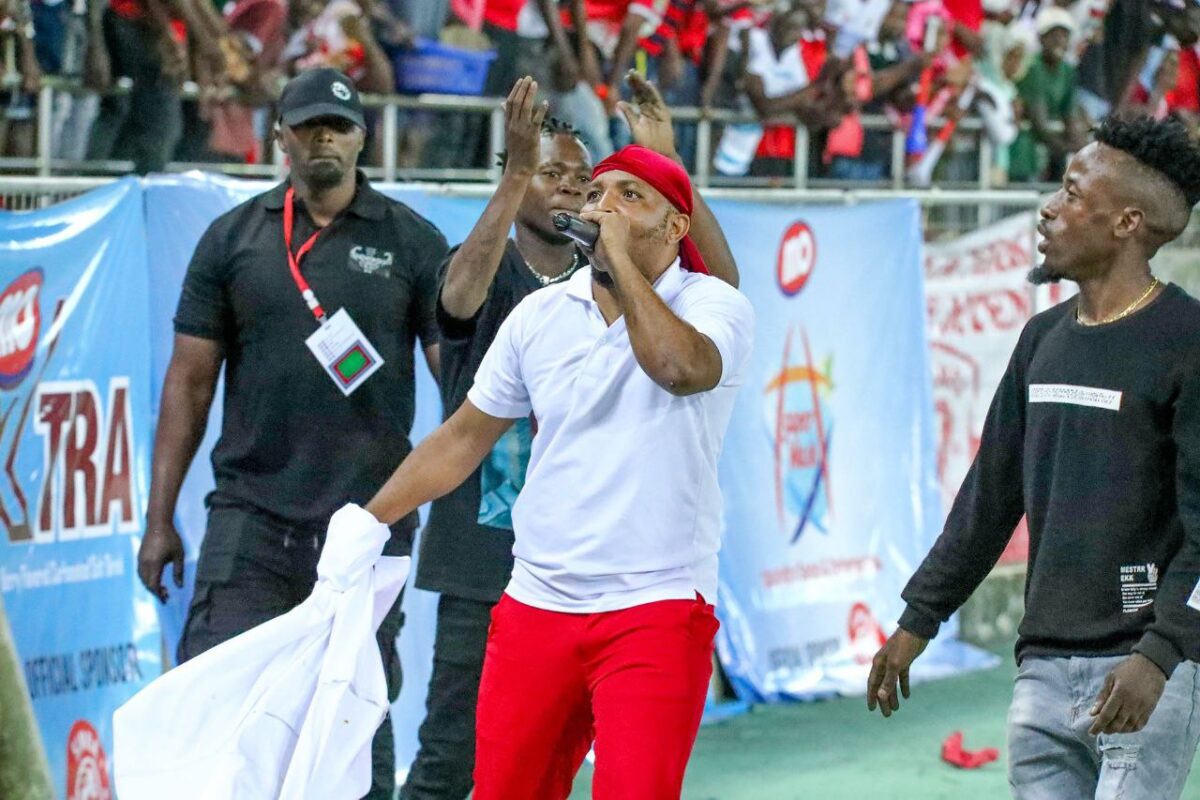